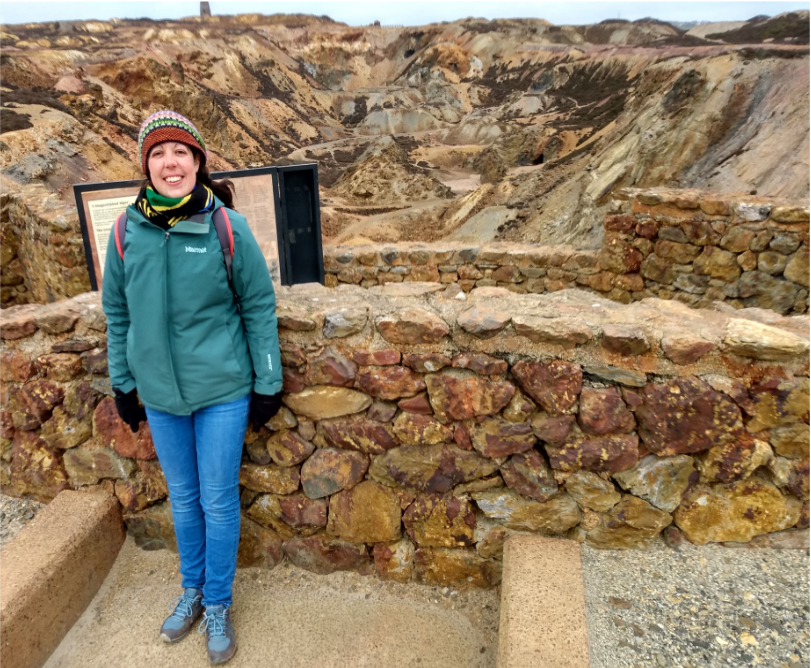 I am researching the environmental trade-offs of mining in Madagascar. Madagascar is endowed with extensive and varied mineral resources which so far remain relatively untapped. It is also considered one of the world's hottest biodiversity hotspots, home to an exceptional variety of flora and fauna with extremely high rates of endemism, much of which is confined to the ever-dwindling forests. There is substantial overlap between Madagascar's mineral resources and its biological wealth which raises the dilemma - how can Madagascar use its mineral wealth to develop without trading-off biodiversity?

I will investigate this question by evaluating the benefits and environmental impacts of different forms of mining in Madagascar (large-scale industrial, small-scale formal and informal artisanal) in an attempt to determine which forms of mining could yield the greatest benefits for the least environmental costs. So far, I have used cutting-edge statistical methods for impact evaluation to determine whether Madagascar’s largest mine is on track to deliver no net loss of forest (as a proxy for biodiversity) through application of the mitigation hierarchy and biodiversity offsetting. If successful, this would show the economic contributions of industrial mining (which in Madagascar cannot be understated) can be achieved without trading-off biodiversity.

Next, I will combine quantitative and qualitative methods to investigate the impacts of artisanal gem mining. In Madagascar, artisanal mining is illegal, unregulated, insecure, and often unsafe. However, it employs up to 500,000 people, often providing a ‘last line of defense’ when other modes of income generation fail. As such, it makes a vital contribution to local livelihoods and can stimulate local development. Whilst the majority of artisanal mining (particularly for gold) is long-term and diffuse, over the past 30 years there have been a series of high-profile rushes for gemstones, involving tens of thousands of miners converging on area to dig for riches. First, I will investigate the validity of media reports that artisanal gem rushes within the Eastern rainforests led to extensive deforestation, forest degradation and illegal bushmeat hunting. Then I will compare the impacts (positive and negative) of an artisanal gem rush with a small, formal, ethically-minded gem mine that set up at the same location after the rush had ended. I want to investigate community perceptions of the two different forms of mining and the associated environmental impacts to determine which yielded the greatest benefits for the lowest costs.

Finally, I plan to do some large-scale scenario modelling of existing alternatives to mining to determine whether there is a viable alternative that could an generate equivalent economic contribution to mining and if so, what would be the environmental consequences of this?

The research will span the environmental and social sciences, although focussing mostly on the former, and integrate both primary and secondary sources of data. Primary data will be obtained through fieldwork and analysis of satellite imagery. The project will involve in-depth use of Geographical Information Systems and R statistical software.