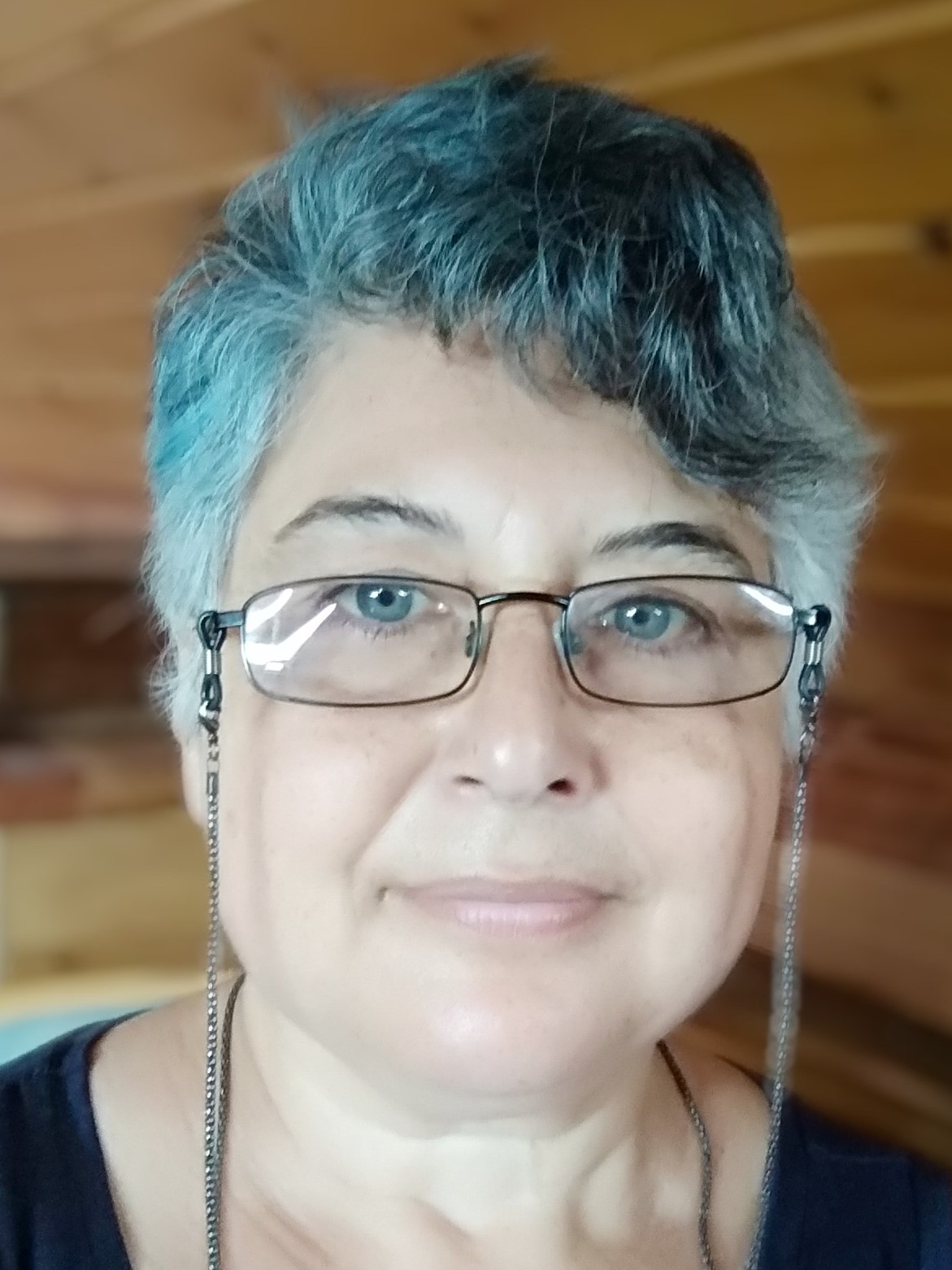 My research interests focus on the role of natural selection in population adaptation and divergence, to which I apply a wide range of methods including multivariate morphometrics, statistical hypothesis-testing, innovative field experiments and genome analysis. I have two main areas of research on disparate organisms in different geographical regions (Anolis lizards in the Caribbean and Asian pit vipers), which are unified by being essentially focussed on the interface between evolution and ecology, and with an emphasis on the integration of genetic and phenetic data. More recently, my research has moved into the field of ecological and evolutionary genomics to evaluate the evolution of genes affecting complex traits directly and relies on the availability of a well-supported and complete organismal phylogeny of Asian pitvipers generated by my students and myself. Drawing on numerous collaborations to bring together disparate strands of organismal biology and ecology, evolutionary theory, comparative genomics, bioinformatics and proteomics, I aim to develop an integrated picture of the evolution of snake venom components.

Another strand to this research on venomous snakes involves snakebite mitigation, and I am currently involved in several projects in India, dubbed the "snakebite capital of the world", where c. 50,000 people die from snakebite every year and many more suffer permanent disability. Together with partners in India, our work ranges from mapping the distribution and genetic and venom variation present in venomous species across the country, to undertaking rescuer training and education and awareness programs. We are particularly focussing on the Himalayan and northeastern region, which belong to biodiversity "hotspots" but are relatively understudied. The venomous species in these regions are diferent to the rest of the country, and are not covered by the currently available polyvalent antivenom.

I am also involved in research on the genetic health of honeybees and other pollinators, together with colleague Dr Paul Cross. We are part of the recently formed research network on British dark bee conservation that includes researchers from Plymouth University, National University of Ireland (Galway), and the University of Edinburgh.