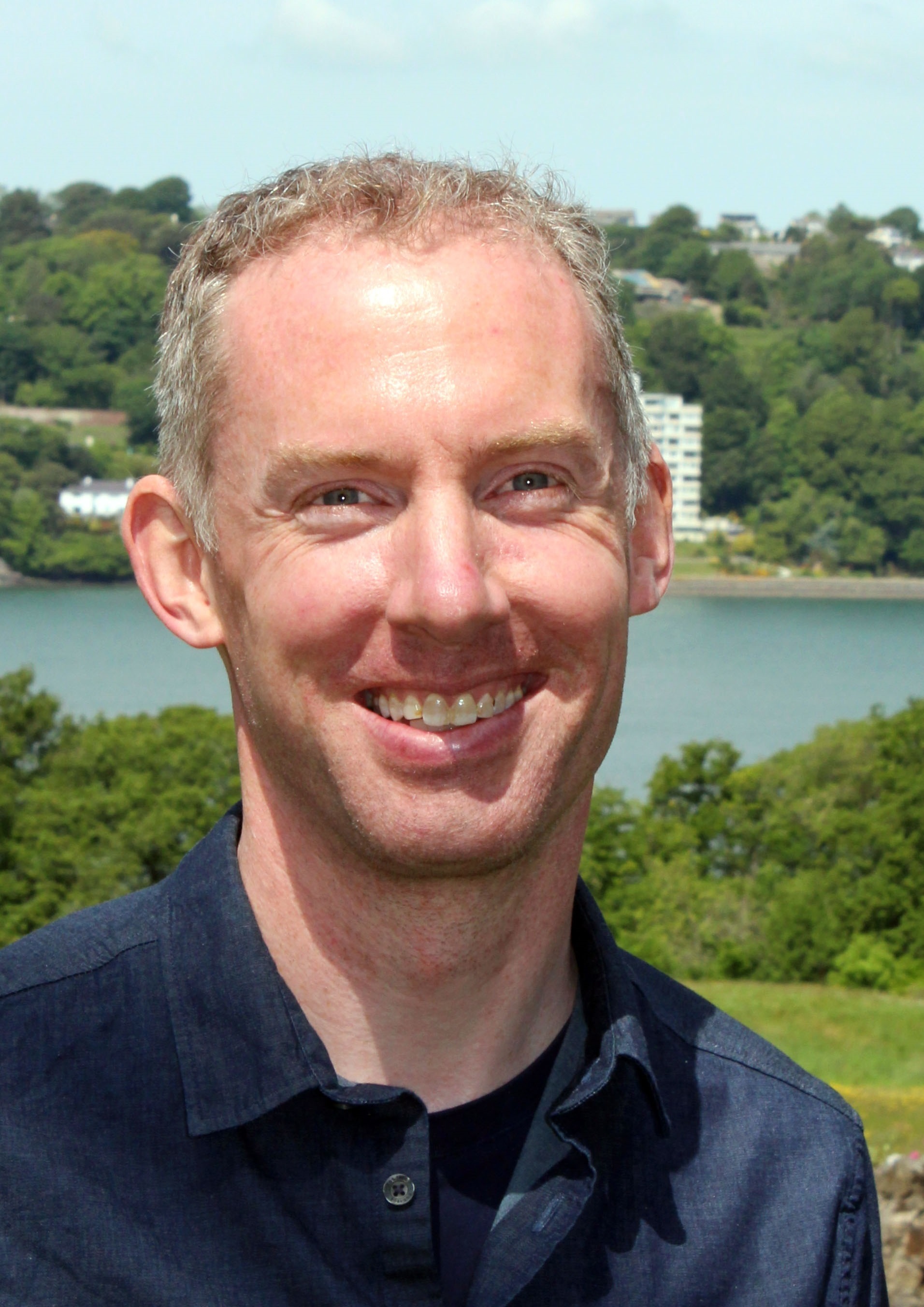 Office hours (2020-21, semester 1): Tuesdays 2-3pm, Thursdays 3-4pm. If you would like to 'drop by' during one of these office hours, please click on the relevant link during the office hour.

I am a Senior Lecturer in French and Francophone Studies, and specialize in French popular culture as well as debates about identity and belonging in contemporary France. I am the author of two books; Humour in Contemporary France: Controversy, Consensus and Contradictions (Liverpool University Press, 2019) and Cinema and the Republic: Filming on the Margins in Contemporary France (University of Wales Press, 2013). I have also published several articles and book chapters about debates on French national identity in sport, music and comedy, and also written several articles about videogames in France.

I am originally from Fife in Scotland and completed a B.A. in French and Philosophy at the University of Leeds. From 2002-2004, I was a lecteur d’anglais at l’Université Charles de Gaulle Lille 3. During this time, I completed an MA by research at the University of Leeds on the theme of opposition to war in French cinema of the 1950s and 1960s. I returned to Leeds in 2004 to begin a PhD on representations of social and racial exclusion in contemporary French cinema. I have lectured here in Bangor since 2007.

I am currently Director of Recruitment, Admissions and Communication for the School of Languages, Literatures and Linguistics, and was previously Head of French and Head of the School of Modern Languages and Cultures.