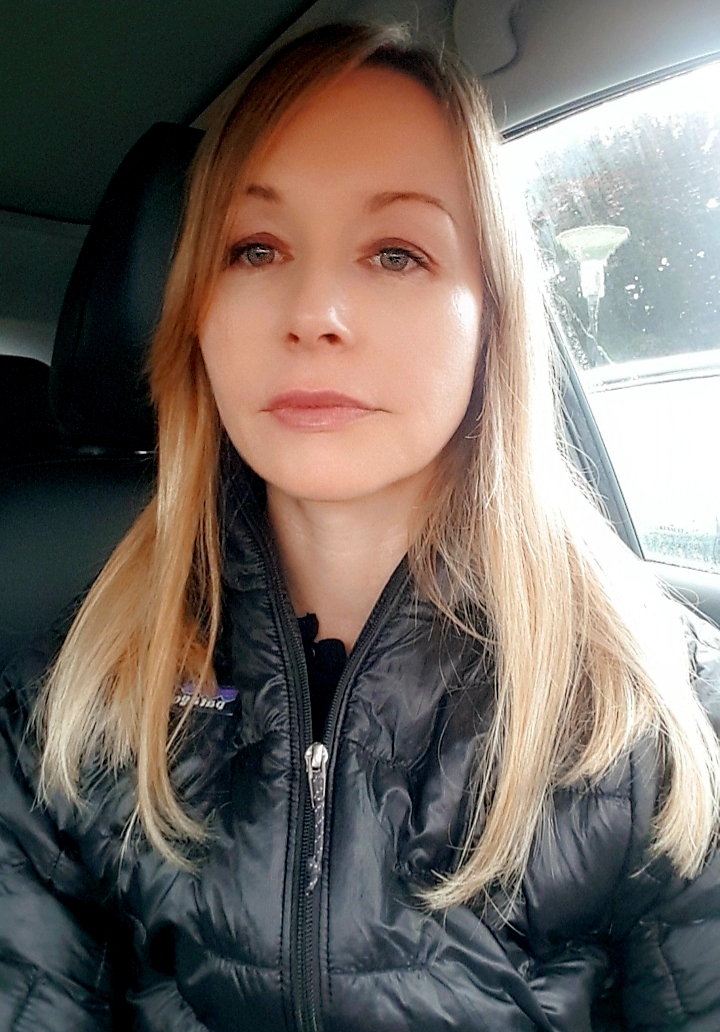 Her research interests lie in socio-legal and comparative understandings of policing and security. In particular: policing cultures, covert/undercover policing and surveillance; the operation and governance of private security; border enforcement; and the policing of social divisions. Bethan also has broad interests in crime and social exclusion under conditions of late modernity. She has conducted two major ethnographic field studies, both of which involved conducting prolonged observations of police officers as they went about their ordinary duties. She has been awarded research grants from the ESRC, and won a Simon Fellowship at the University of Manchester where she conducted research on the policing of international borders. Bethan is the author of Police Culture in a Changing World (Oxford University Press) and articles in major journals.

Bethan is currently a Co-Investigator on an ESRC grant entitled 'Borders, Boundary Mechanisms and Migration'. This project forms part of the WISERD Civil Society Research Centre, and will examine the changing role of police and civil society organisations in the making and unmaking of political borders. Recent years have witnessed a tightening and hardening of borders by EU and nation-states. This has coincided with both a mobilisation of civil society and humanitarian response to the migration and refugee crisis, a rise in authoritarian government policy towards immigration, as well as a rise in non-state extreme right political activity at borders. The research will explore how both police and civil society agencies are navigating this changing context.