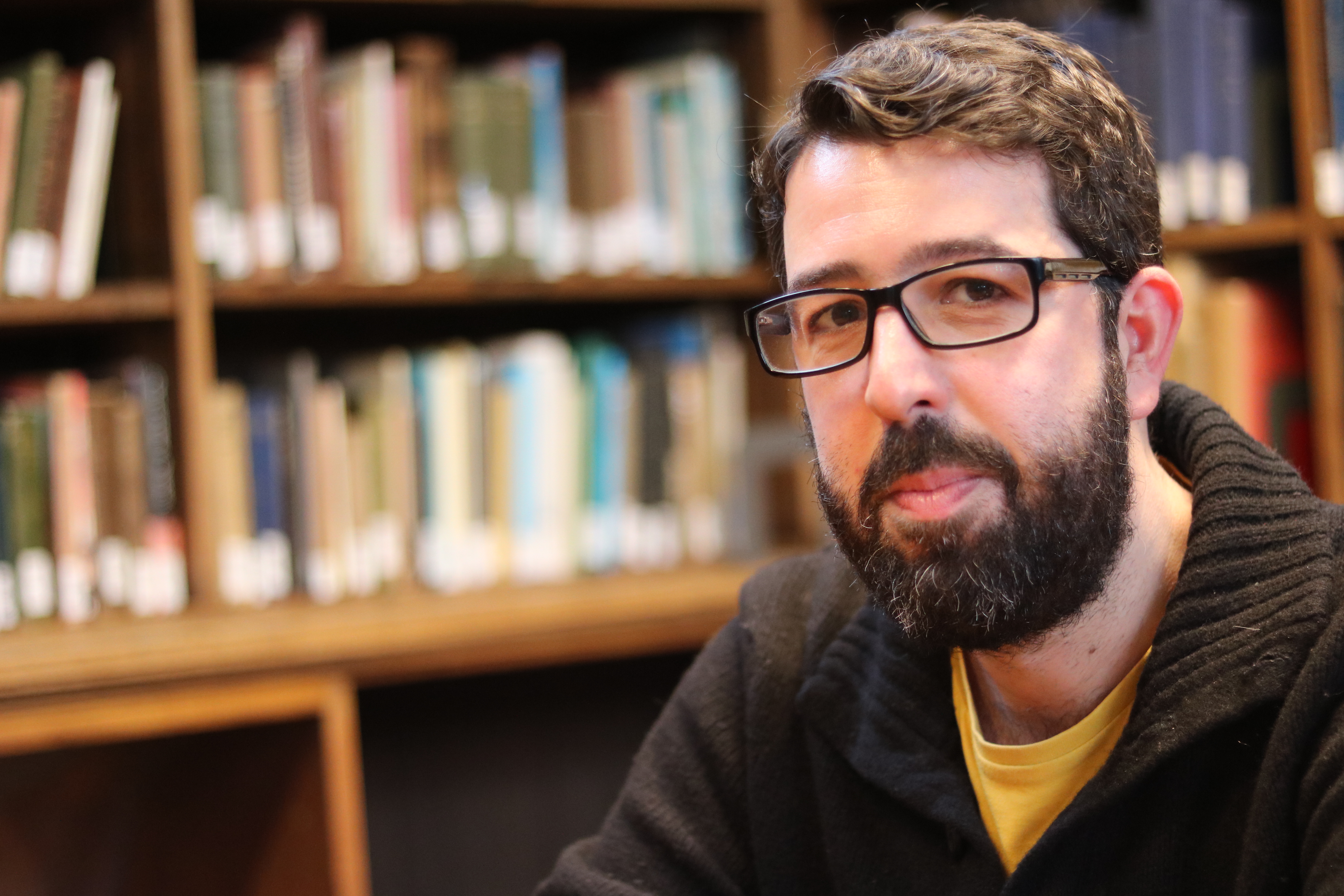 I am a Senior Lecturer in Hispanic Studies.  My main research focuses on literary and filmic accounts of Spanish and Galician travel, migration and exile in the US (especially in New York City). I am also working on graphic biographies of Galician intellectuals. In 2014, I published the monograph Spanish New York Narratives 1898–1936: Modernisation, Otherness and Nation with Legenda. I also co-translated an anthology by Welsh poet Ifor ap Glyn into Galician, published in the Galician poetry magazine Dorna (2014). I am co-editor of Galicia 21: Journal of Contemporary Galician Studies.

I graduated with a BA in Filología Hispánica (Hispanic Studies) from the University of A Coruña and arrived in Bangor in 2005, where I completed a MA in European Studies and a PhD in Hispanic Studies.  My PhD thesis, which analysed the presence of New York in early twentieth-century Spanish narrative, was awarded the first Publication Prize for the most distinguished thesis in Hispanic and Luso-Brazilian Studies given by the AHGBI (Association of Hispanists of Great Britain and Ireland) in 2012.

I teach on a wide range of modules on Hispanic Culture (both literature and cinema) and Spanish Language:

I have taught on the MA in European Languages and Cultures and the MA in Translation Studies.

I will be interested in supervising doctoral students working on Spanish and Galician Studies, especially on topics such as: national/transnational identities, travel writing and narratives of mobility, popular culture and comic books.

I am supervisor for the following PhD thesis:

My main research interests revolve around issues of mobility (travel writing, migration, exile) and how they are represented in both literature and cinema. I have worked mostly on the relations between Spain and the US (with a specific focus on New York City). After publishing a monograph on literary representations of New York in early twentieth century Spanish narrative, my current research project focuses on the connections between Galicia and New York.

I also write about my research on Twitter (@DavidMirandeiro) and on my research blog: https://davidmirandabarreiro.wordpress.com/

I welcome applications for Postgraduate Study related to cultural aspects of the Hispanic World, especially (but not restricted to) Spain and Galicia. I am particularly interested in literature, cinema and comic books but open to supervise research projects on other types of textual and visual representation. My specialism revolves around issues of mobility (travel writing, migration, exile), national/translational identities and cultures, biography and historical memory.