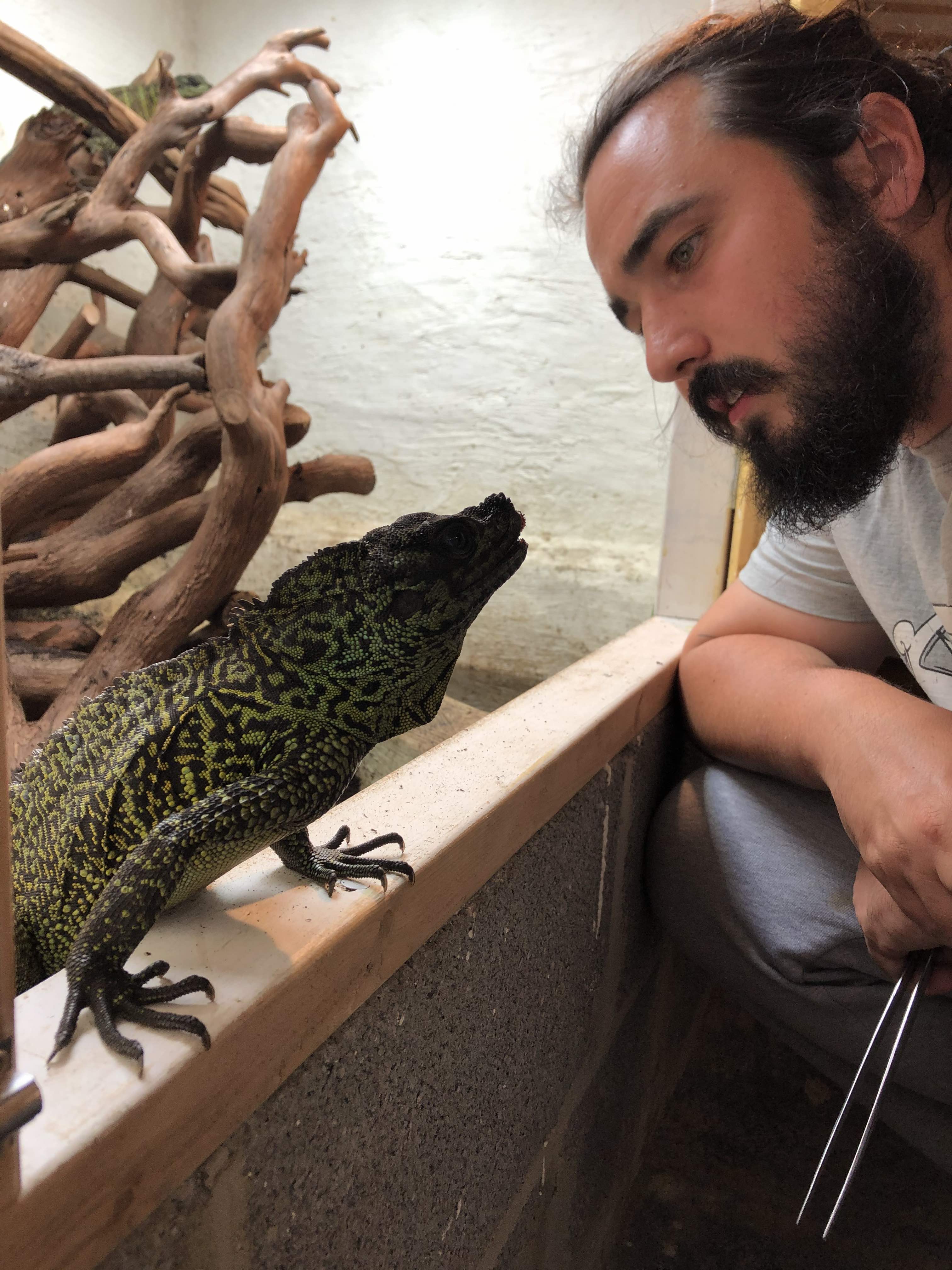 The adder, Vipera berus is the only venomous snake found in the United Kingdom and suffers due to severe habitat fragmentation and habitat loss. Surviving in small isolated populations likely reduces genetic diversity and makes obtaining large sample sizes for genetic research difficult. My PhD project will attempt to utilise novel methods, developed for analysing ancient DNA to advance conservation genetics through the analysis of pseudohaploids. Our study will attempt to determine the genetic health of isolated populations, regardless of small sample sizes throughout the UK and what the future holds for this small, yet iconic viper.

I am heavily involved with snakebite related work in India. Primarily in the Himalayan regions where I am interested to learn about the diversity of venomous snakes which are involved in human-snake conflict.

Having always been fascinated by the world of herpetology, I first obtained my Master of Zoology degree in Bangor University in 2016. Working under the supervision of Dr Wolfgang Wüster, I investigated the hybrid zone between Crotalus scutulatus and Crotalus viridis, studying the presence of toxin genes on both sides and within the hybrid zone.

Following the completion of my undergraduate degree, I travelled throughout south Asia learning about the devastating effects of snakebite on the poorest communities. During this time I formed Captive & Field Herpetology Ltd, a peer-reviewed journal and research focussed expedition team which now carries out snakebite related work in India and various other expeditions across Europe. I am also part of Dr Anita Malhotra’s BITES group which has carried out extensive snakebite focussed work in India.

Outside of academia I have been deeply involved in herpetoculture since before the age of ten. I currently maintain a collection of over 150 reptiles and amphibians which have been used for research, conservation breeding efforts and I am one of the largest breeders of Indonesian sailfin dragons, of the genus Hydrosaurus, globally.