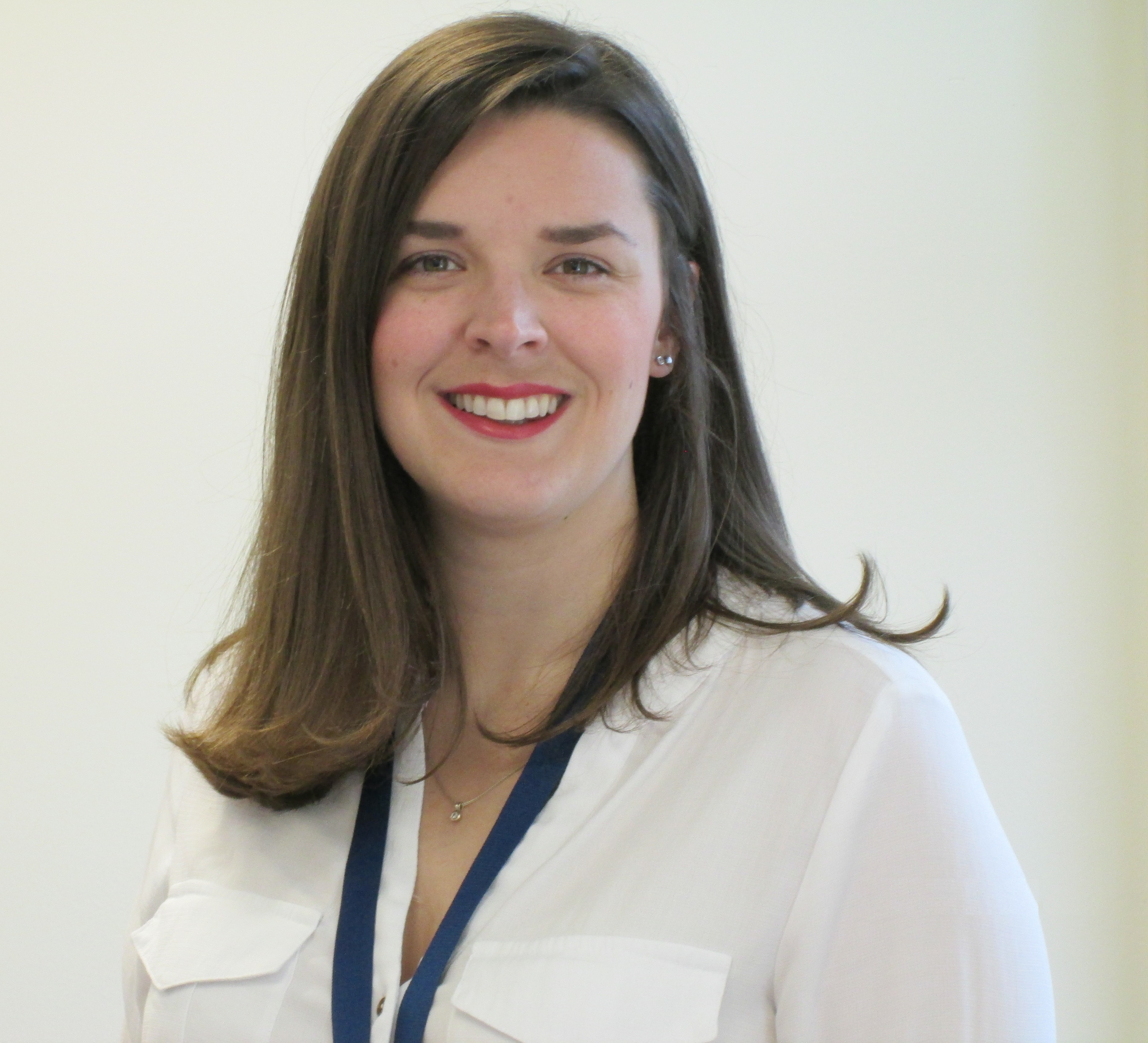 Kat’s research interests include violence prevention, specifically research which focusses on adverse childhood experiences (ACEs), the misuse of alcohol and management of the night-time economy. Kat has led a number of regional and national ACE studies and the first study in the UK to explore the prevalence of ACEs in an offender population. Kat is a mixed-methods researcher with experience in evaluation of public health interventions, including the Time to Move workplace physical activity initiative (Public Health Wales) and the #TimeToBeKind campaign (the Welsh ACE Support Hub). Kat also has experience in systematic reviews and evidence synthesis.

Prior to working at Bangor, Kat worked in the Policy, Research and International Development Directorate at Public Health Wales, where she was the research lead on the Police Innovation Funded, Early Intervention and Prevention project. She also worked for three years in the Behavioural Epidemiology team at the Centre for Public Health, Liverpool John Moores University - a World Health Organization Collaborating Centre for Violence Prevention. Kat completed her PhD at Liverpool University, which explored women’s alcohol consumption during pregnancy in Scotland; this research was funded by the Economic and Social Research Council (ESRC) and The Scottish Government.

Kat is currently a PhD supervisor for Sophie Rice-Payton. Sophie’s PhD studentship is exploring the associations between ACEs and criminality.