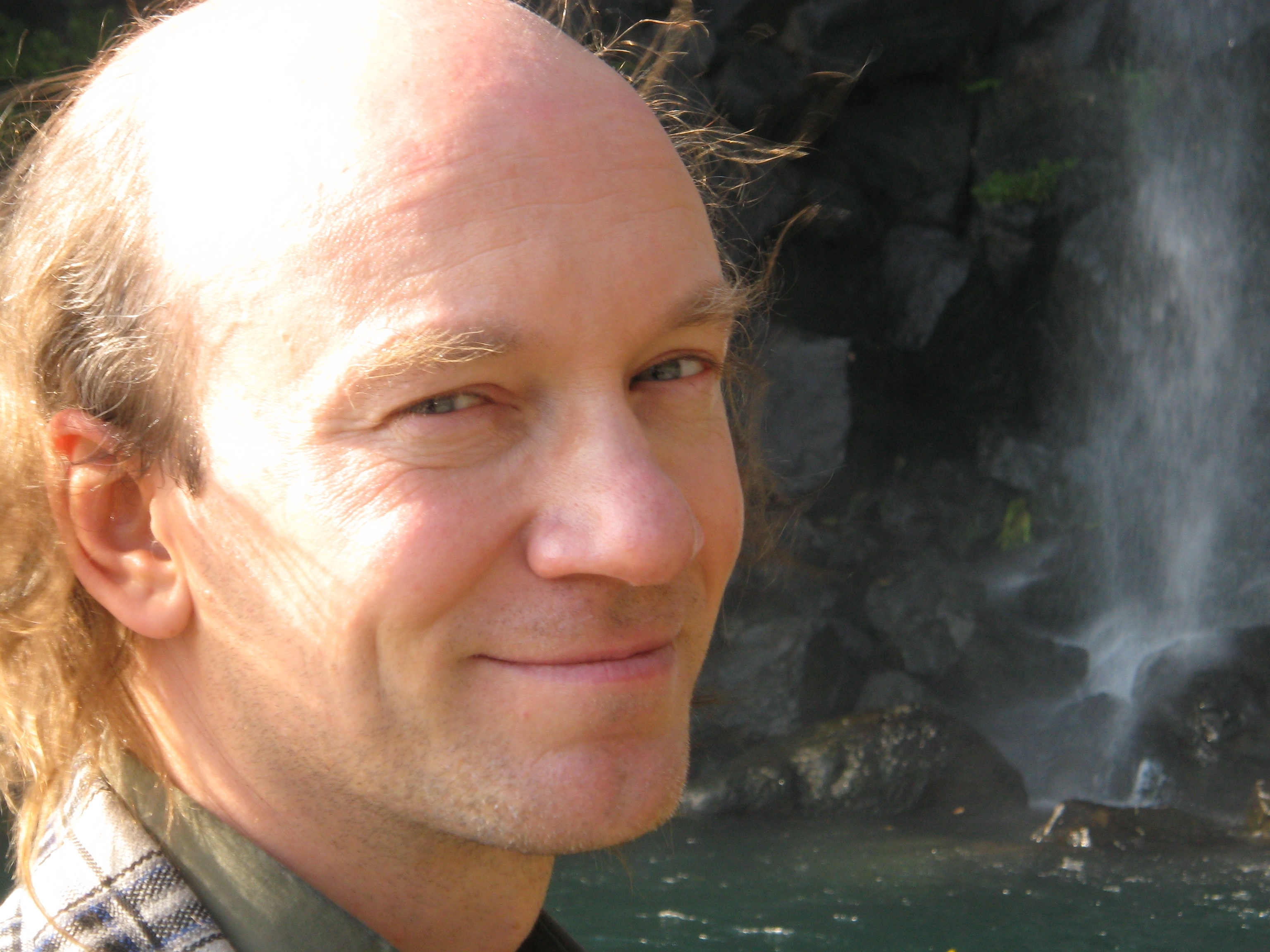 Marcel Stoetzler is Senior Lecturer in Sociology and a Fellow of the Higher Education Academy. He has held an ESRC postdoctoral fellowship at Goldsmiths College (University of London) and a Simon Fellowship at the University of Manchester. He studied at Hamburg University, Germany, and the Universities of Greenwich and Middlesex (both London). His training is in history, literature, linguistics, media and cultural studies, and gender and ethnic studies. His first book, The State, the Nation and the Jews, Liberalism and the Antisemitism Dispute in Bismarck’s Germany, was published in 2008 by the University of Nebraska Press and is based on a combination of historical sociology and social theory. He has published an edited volume on Antisemitism and the Constitution of Sociology, also with the University of Nebraska Press, in 2014. His latest book, Beginning Classical Social Theory, has been published with Manchester University Press in 2017.

Links to video recordings of talks:

Marcel Stoetzler has given talks amongst others at

Marcel Stoetzler works on general social theory, especially Critical Theory and feminist theory, and more specifically, on racism and antisemitism in their relationships to modernity, liberalism and nationalism. He serves on the editorial board of Patterns of Prejudice and is a fellow at the Centre for Jewish Studies at the University of Manchester and an associate at the Pears Institute for the Study of Antisemitism, Birkbeck College, London.

His current research has two points of focus: one, the history of antisemitism, in particular the antisemitic idea that destruction of ‘the Jews’ can bring about a well-calibrated, productive and non-antagonistic form of modernity, and its contradictory relations to the principal modern ideologies liberalism, socialism, conservatism, and in particular the ‘Conservative Revolution’ of the post-WW1 period; two, the history of attempts in the areas of political and social theory to understand and challenge antisemitism, in particular those of the ‘Frankfurt School’ of Critical Theory. In the latter he is chiefly interested in what the Frankfurt theorists call theory’s Zeitkern, i.e. its historical relativity and the role of history in theory.

Formulated late in the nineteenth century, antisemitism has been one of the formative political ideas of twentieth-century European history, and seems currently to be gaining strength again. It articulates concerns with society, culture and economy, including with the supposed moral economies of particular racialised groups, ‘the Jews’ as opposed to e.g. ‘the Germans’. Its extreme, eliminatory form that drove the Holocaust must be understood both, as a continuation of its various non-eliminatory forms and as uniquely and radically different from them. This is one of the force fields of the study of antisemitism in relation to the Holocaust.

In a second strand of his work, Stoetzler analyses the work of theorists such as Arendt, Horkheimer and Adorno whose writings are a resource for theorising antisemitism, ‘totalitarianism’, genocides and the Holocaust in particular. Currently he works on a monograph on Horkheimer and Adorno’s Dialectic of Enlightenment, the first outlines of the argument of which are sketched out in this article.

Principal publications by research areas (hyperlinks are inserted wherever available):

On the history and theory of antisemitism:

- Reviews of Antisemitism and the Constitution of Sociology:

- Reviews of The State, the Nation, and the Jews:

Read here the best comment ever, by Geoff Eley...

He is a Fellow of the HEA. In 2012, he was short-listed for a ‘Student-Led Teaching Award’ in the category ‘Innovation’.

He is the principal supervisor of Barbara Neukirchinger’s doctorate on ‘The possibilities of combining intersectionality theory and critical theory in disability studies’ (to be submitted by the end of the current calendar year).

He is the principal supervisor of Lu He's doctorate on multicultural educational policy in North-West China and in Wales (started in 2018).

He is co-supervisor for Mehmet Toprak's doctorate on pathways to modernisation in Turkey and their relevance to education policy (started in 2018).

He has been co-supervisor of the following:

He contributes to the team-taught Undergraduate Dissertation module.

He is a peer reviewer for a wide range of academic journals, including Patterns of Prejudice, Philosophy and Social Criticism, Current Sociology, Feminist Theory, European Journal of Political Theory, the Leo Baeck Institute Year Book and European Societies.

In 2013 he examined a Ph.D. on the history of antisemitism in Greece for Kings College, London (Centre for Hellenic Studies). In 2015 he has been internal examiner at Bangor for two PhDs.

Marcel Stoetzler is a member of the Northern UK Jewish Studies Partnership.

February-August 2017: Marcel Stoetzler was a visiting research fellow at the Pears Institute for the Study of Antisemitism at Birkbeck College, London, during his study leave.

July 5, 2016: He organized the workshop ‘Antisemitism and the Constitution of Sociology’ at the Zentrum für Antisemitismusforschung, Technical University of Berlin.

May 16, 2013: He organized the Higher Education Academy workshop on ‘Letting the Students Be, Responsibly: Learning, Experience and Standardisation in Higher Education’ at Bangor University, School of Social Science

June 28-29, 2012: He co-organised the international conference ‘Intersectionality and the Spaces of Belonging’, Bangor University, UK [http://berg.bangor.ac.uk/index.php.en?menu=0&catid=0]

November 2-3, 2008: He organised the international conference ‘Antisemitism and the Emergence of Sociological Theory’; conference website: http://www.arts.manchester.ac.uk/subjectareas/religionstheology/anti/

October 5, 2007: He co-organized with Christine Achinger a double panel on ‘Liberalism, Nationalism, and Antisemitism’ at the annual conference of the German Studies Association GSA in San Diego

February 11, 2005: He organised (with Prof. Vic Seidler) the day conference ‘Masks of Antisemitism’ at Goldsmiths College, University of London

July 7-8, 1999: He organised (with Prof. Yuval-Davis) the Interim Conference of the International Sociological Association, Research Council 05 on Race, Ethnic and Minority Relations at the universities of Tel Aviv and East Jerusalem