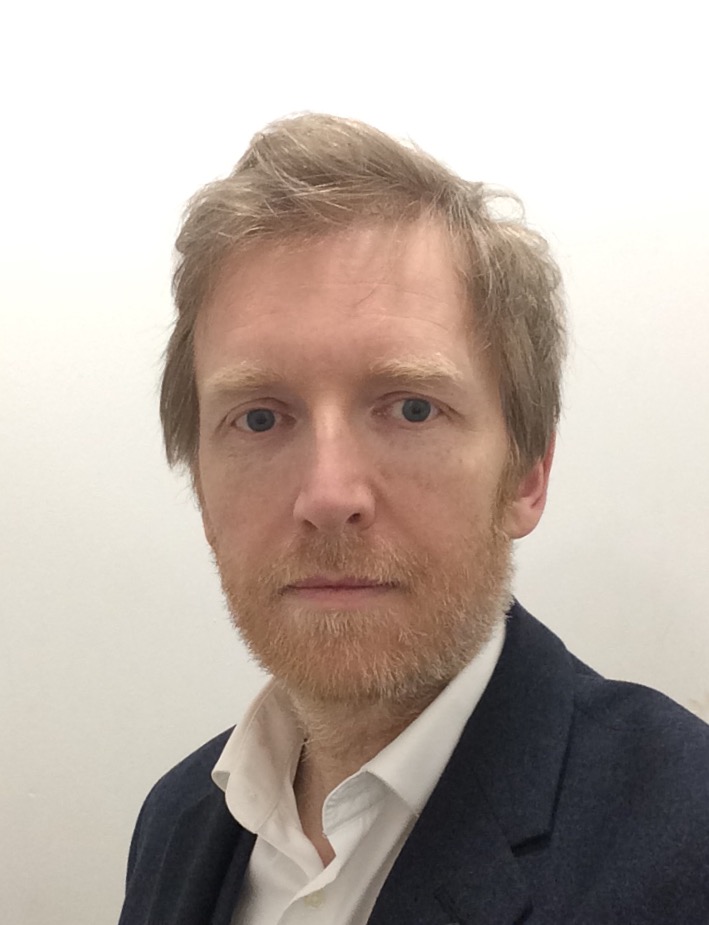 Robin's research interests and expertise are in political sociology, especially national identity, nationalism, ethnicity and class; civil society; and the politics of local social relations. He is particularly concerned with how questions of identity and participation are to be understood from the perspective of 'ordinary people', and through using ethnographic and combined qualitative-quantitative methods. He has been awarded funding from the Economic and Social Research Council, the Leverhulme Trust and the Welsh Government.

Robin is Co-Director of the Wales Institute of Social and Economic Research, Methods and Data (WISERD). He is also a theme lead and co-investigator on the ESRC funded large centre grant "Civil Stratification and Civil Repair" (2019-24). He was also a co-investigator on the ESRC funded WISERD Civil Soiety research centre grant (2014-19). He has published two books: Nation, Class and Resentment: The Politics of National Identity in England, Scotland and Wales (with S. Fenton) was published with Palgrave Macmillan Press in 2017 and Local Civil society: Place, Time and Boundaries (with Dallimore, Davis, Day and Eichsteller) was published with Policy Press in 2021.

Postgraduate Research Lead for the School of History, Philosophy and Social Sciences (2017-)