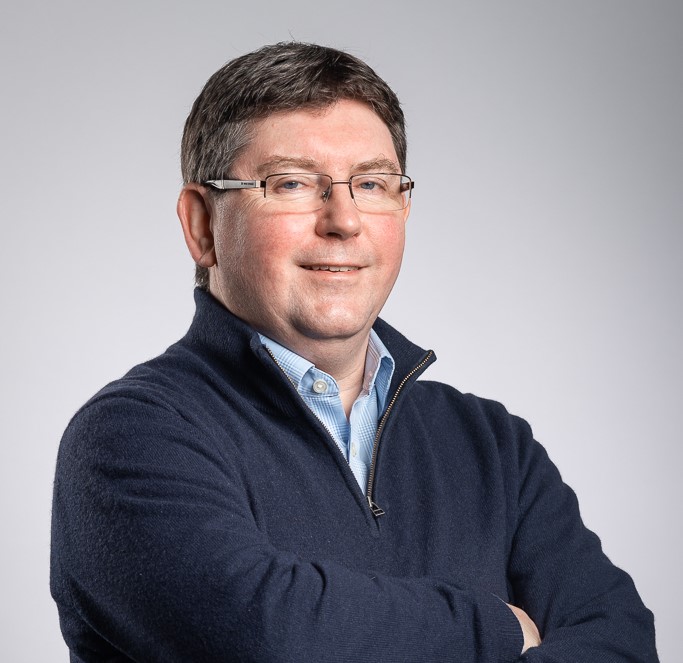 Dr Roger Giddings received his BEng (Hons) degree in Engineering Science and Technology from Loughborough University in 1989. He was awarded a PhD degree in Optical Communications in January 2012 from Bangor University.

In 1990 he joined Nokia Networks UK where he worked as a HW Design Engineer and Senior HW Design Engineer in the Advanced Primary Multiplexers Group & SDH Products Group. In 1998 he moved to Finland to continue working for Nokia Networks, in the SDH Access Products group where he worked on the HW development of Nokia’s first Optical Fiber Amplifier products. In 2000 he moved to Nokia’s Research Center as a Senior Research Engineer in the Computing Architectures Laboratory where he worked on various projects including Nokia’s first demonstration 3GPP system and designing and prototyping new product innovations for Nokia’s Business Units. In 2004 he joined the Nokia Emerging Business Unit as a Senior Hardware Specialist where he was the chief HW architect and designer for novel concepts in portable multimedia and personal communication consumer devices.

In 2007 he returned to the UK and joined the Optical Communications Research group at the School of Electronic Engineering, Bangor University, working  as an Experimental Researcher and studying for his PhD degree in the area of high speed optical communication systems for next generation optical networks. He successfully implemented an experimental system to demonstrate real-time DSP-based Optical OFDM transmission which was the world’s first Optical OFDM system capable of real-time end-to-end transmission at >10Gb/s. This work was part of the European-funded project ALPHA www.ict-alpha.eu.

In 2012 has was awarded a lectureship and was promoted to senior lecturer in 2016, he continues to research DSP-enabled optical communication systems to achieve dynamically reconfigurable optical networks that seemlessly converge traditional metro, access and 4G/5G mobile fronthaul/backhaul.

During his research at Bangor he has (co)authored more than 100 papers published in refereed professional journals and international conferences. He also acts as a reviewer for several leading journals, has acted as program chair and a TPC member for the SPPCom conference and was recently guest editor for a special issue of the Future Internet journal. http://www.mdpi.com/journal/futureinternet/special_issues/DSP_Optical