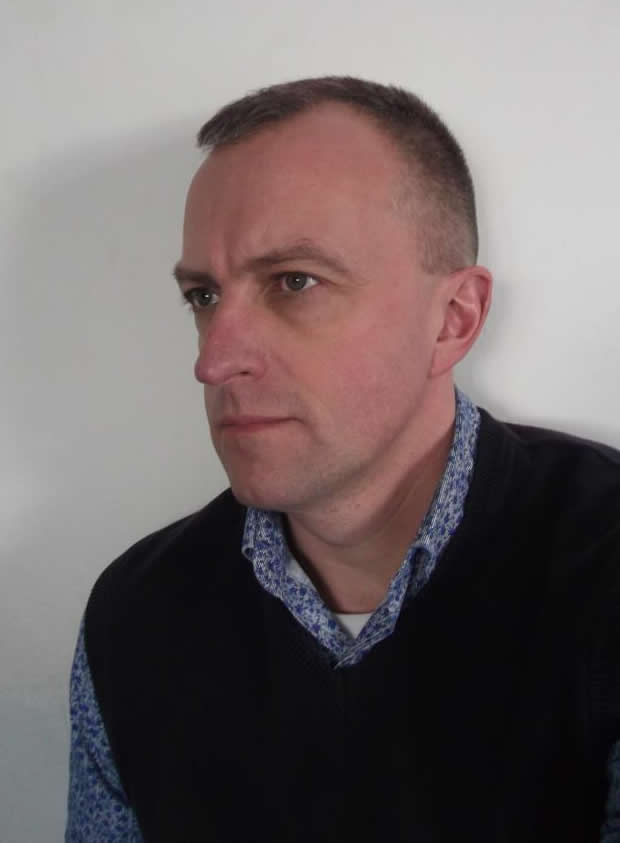 Tony Claydon was educated at Jesus College, Oxford (BA 1988), and University College London (Phd, 1993), before being appointed a Junior Research Fellow at Fitzwilliam College, Cambridge (1992-5). He joined the staff at Bangor in 1995, and has served as Head of the School of History, Welsh History, and Archaeology, Head of the College of Arts and Humanities, as well as Director of the Institute of Medieval and Early Modern (IMEMS) Studies at the Universities of Aberystwyth and Bangor. His doctoral thesis was on William III, and he has continued to research various aspects of religion, political culture and rhetoric, and national identity in the late Stuart era in England and Wales. He is author of William III and the godly revolution (Cambridge University Press, 1996), a study of court propaganda in the 1690s; of Europe and the making of England, 1660-1760 (Cambridge University Press, 2007), a major project on English attitudes to foreign protestants, and the English sense of Europe; The revolution in time (Oxford University Press, 2020) - a study of how people who lived through the revolution of 1688-9 conceptualised chronology, modernity and progress,  and of articles on 'Britishness', and religion in late Stuart England. He also organizes a series of major international conferences on the Restoration in Britain and Ireland that have been held in Bangor since 2005.

For the Routledge HIstorical Biographies series, this will provide an accessible life history of William III - concentrating on areas of study that have recently become active, and which intersect with my wider interests. These include presentation of rule, masculinity and power, the effects of an emerging public sphere, and historical identities - alongside the standard political, military, and religious themes one needs to cover to understand this figure.

In recent years I have been interested in how the people of later Stuart England and Wales perceived time – particularly exploring how they periodised history (important for their sense of their place in the unfolding of chronology, and so for their political, cultural and religious priorities); and the theory that a new and ‘modern’ sense of time emerged in the early modern era – ensuring that people saw time as progressive, ‘empty’, and flowing, rather than as repeating basic patterns that meant it was ‘full’ of the moral meanings God had encoded within it (my investigations have led me to be sceptical of these ideas – whilst acknowledging that notions of time were varied in the seventeenth century). Work has resulted on articles in the Journal of British Studies on daily news and the construction of time; and in the Historical Journal and Studies in Church History on Gilbert Burnet’s periodization of reformation and recent history; and in Etudes Episteme on the dating of the Reformation in late Stuart England. I recently finished a book on the placing of the Glorious Revolution in time by those whose experienced it.

The Birth of Modern Europe? Society and the state 1450-1550
England and Wales, 1618-1715
The European reformation and counter-reformation
Royal propaganda in early modern England
Ruled by an Orange: Britain under William III, 1688-1702

I am willing to supervise PhD projects on a wide range of early modern history: but particularly on topics around the print, politcal, and religious, culture of late Stuart England and Wales.

Alastair Barnet, 'The navy and the construction of Charles II's regime'