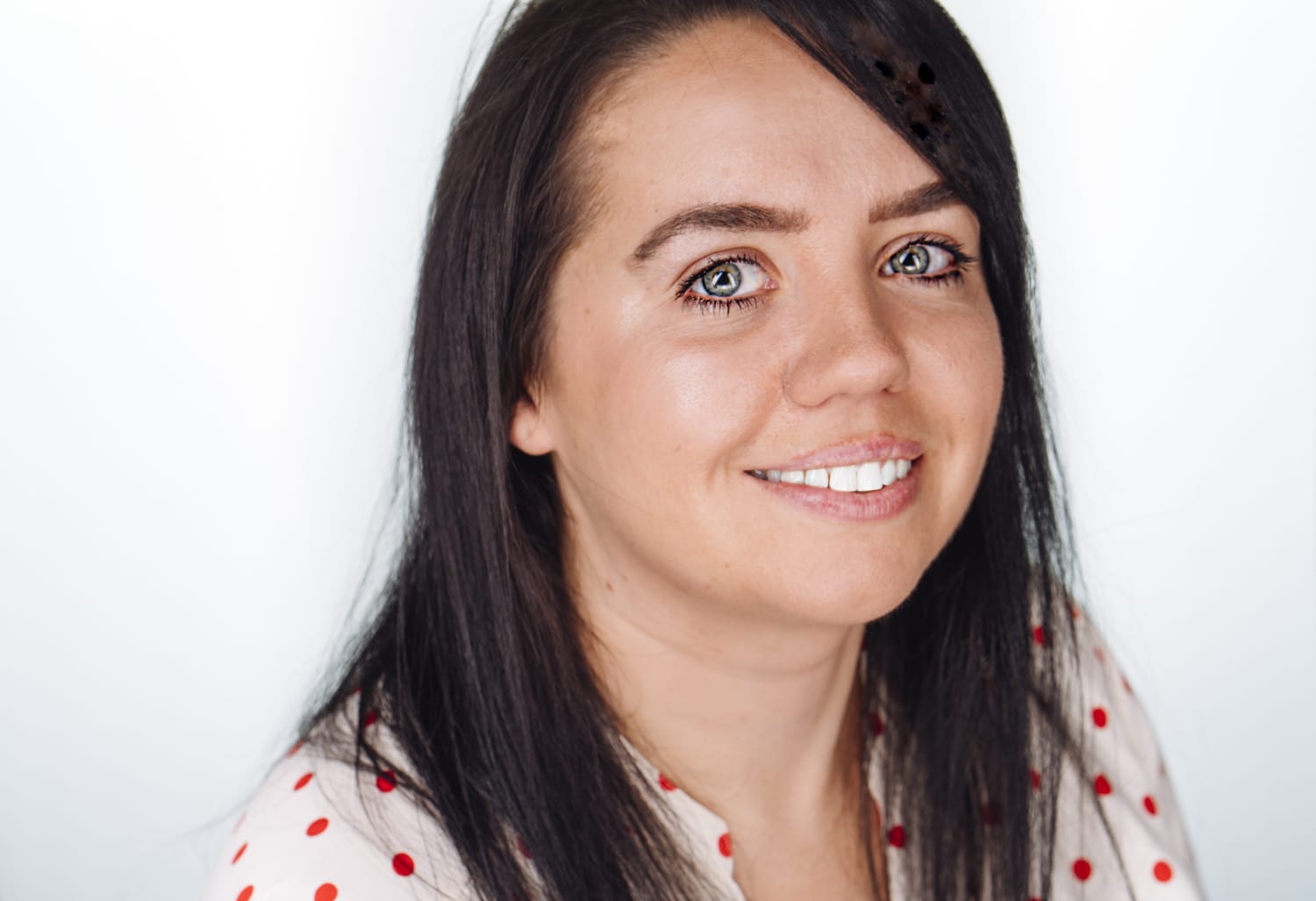 Dr. Hayley Roberts is an international lawyer with a specialisation in the law of the sea. She completed her undergraduate studies at the University of Wales, Bangor, where she graduated with a LLB (Hons) in Law. She later won two doctoral scholarships to complete a PhD at the same institution, examining the legal protection of underwater cultural heritage in the UK and internationally. Having taught at the School since 2007, she joined as a Lecturer in Public International Law in 2013 and became Senior Lecturer in 2019.

Dr. Roberts’ main research interests are in the areas of the protection of underwater cultural heritage, issues relating to climate change and the oceans/heritage, and specific matters relating to the dispute settlement procedure in the Law of the Sea Convention. More broadly, she is interested in the relationship between international law and devolved nations. Dr Roberts is Commissioner (Vice-Chair) to the Royal Commission on the Ancient and Historical Monuments of Wales, and sits on the UK National Commitee for the UN Decade of Ocean Science for Sustainable Development.