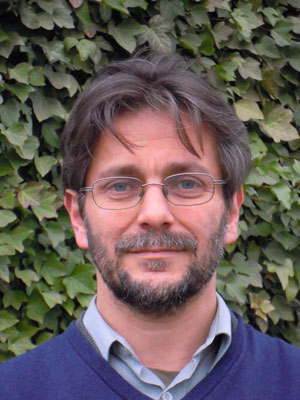 A professional forester (Member of the Institute of Chartered Foresters)

and I manage my own 5 ha woodland.

I recently contributed to a Podcast on "Our future forests" for WoodKnowledge Wales: https://woodknowledge.wales/wkw-resource/woodbuild-2020-autumn-series-podcasts

For more information about my work click on "Research Interests" below

Christa Backmeroff. Dendroecology, history and dynamics of mixed woodlands at the upper timberline of the central Italian Alps. Co-supervised with Pietro Piussi (University of Florence)

Nouhou Ndam. Tree regeneration, vegetation dynamics and the maintenance of biodiversity on Mount Cameroon: the relative impact of natural and human disturbance.

Sk. Ahiul Islam. Effect of tree spacing on form and phenology of sycamore and red alder. Co-supervised with Zewge Teklehaimanot

Penny Fraser. Niche differentiation in the seeds and seedlings of the Mount Cameroon tree flora.