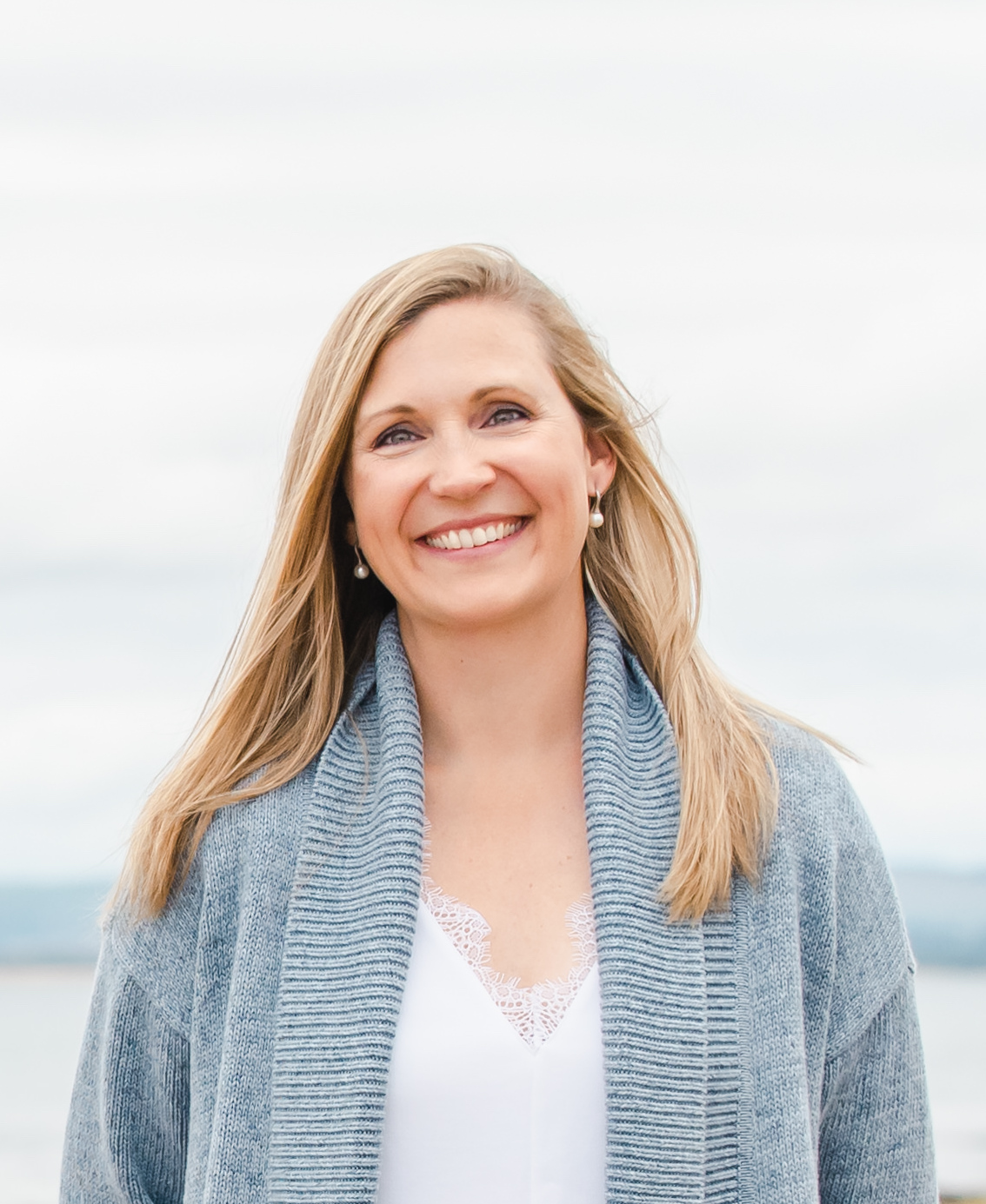 I graduated with a BSc in Marine Science from Coastal Carolina University in 2005, and finished my MSc in Marine and Fisheries Science from University of Aberdeen in 2007. I carried out my PhD in population ecology at the Lighthouse Field Station (University of Aberdeen) between 2007-2011. The project focussed on the demography and breeding phenology of harbour seals. Following my PhD, I worked as a postdoc at the field station on two projects, one exploring the potential impacts of wind farm construction on harbour seals, and the other investigating the impacts of seismic surveys on cetaceans. In 2012, I moved to Colorado, USA, and worked as a Visiting Scientist at Colorado State University (CSU). I initiated research projects with Alaska Department of Fish and Game, University of Florida, University of Zurich, University of California Los Angeles, University of Aberdeen as well as internally with staff at CSU. Among other things, this involved exploring the ecological and genetic overlap between harbour and spotted seals within an area of sympatry, and investigating the seasonal impact of climate change on survival in yellow-bellied marmots.

My research interests are centered within the field of population ecology and predominantly focus on understanding the environmental and anthropogenic drivers of change in animal populations. I am particularly interested in applying novel quantitative approaches in order to estimate accurate vital rates (including harbour seals, bottlenose dolphins, fulmars), identifying the demographic rates responsible for population change (including harbour seals and bottlenose dolphins), and exploring the impact of climate change and anthropogenic activities (such as noise) on population dynamics (including harbour seals, yellow-bellied marmots, and shorebirds). More recently, I have become increasingly interested in the links between movement and population ecology. This includes understanding the influence of individual variation as well as the impact of environmental and anthropogenic perturbations on movement and the subsequent demographic consequences (including northern fulmars and African elephants).