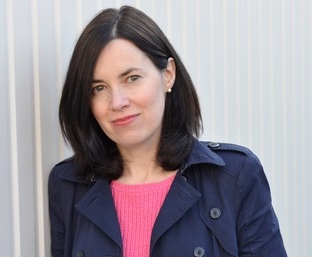 Supervision of PhD theses successfully completed by the following candidates:

Co-supervision of PhD theses successfully completed by the following candidates:

Born in Bethel near Caernarfon, she was educated at Ysgol Bethel and Ysgol Brynrefail. She graduated in Modern Languages from Jesus College, Oxford where she also completed a DPhil in Celtic Studies.

She taught at the universities of Vienna, Swansea and Cardiff before being appointed to Bangor University's School of Welsh in 2006.

Her research encompasses both literary studies and creative writing, and she has published widely in both areas.

Angharad published Trysorau Cudd Caernarfon in 2018, a volume of 25 prose sketches inspired by Caernarfon with photographs by Richard Outram. Accompanying the book is a free, downloadable mobile app.

Her latest volume is Ymbapuroli (2020), a collection of twelve essays on topics ranging from Jan Morris to Bethel Chapel, and from Holyhead to Ngugi wa Thiong'o. This was shortlisted for Wales Book of the Year in 2021.

She has been co-editor of the journals Tu Chwith (1995-1999) and Ysgrifau Beirniadol (2011-2016), and is the editor of Chwileniwm, a volume of interdiscliplinary essays on literature and technology. An experienced literary translator from German, French, Italian and Spanish, she co-edited Translation Studies: Special Issue Wales with H. Miguelez-Carballeira and J. Kaufmann in 2016.

She is a Fellow of the Learned Society of Wales and a member of the Advisory Board for the journal O'r Pedwar Gwynt and an Executive Committee member of the British Comparative Literature Association.

In 2014 she received the Glyndwr Award for an outstanding contribution to the arts in Wales.