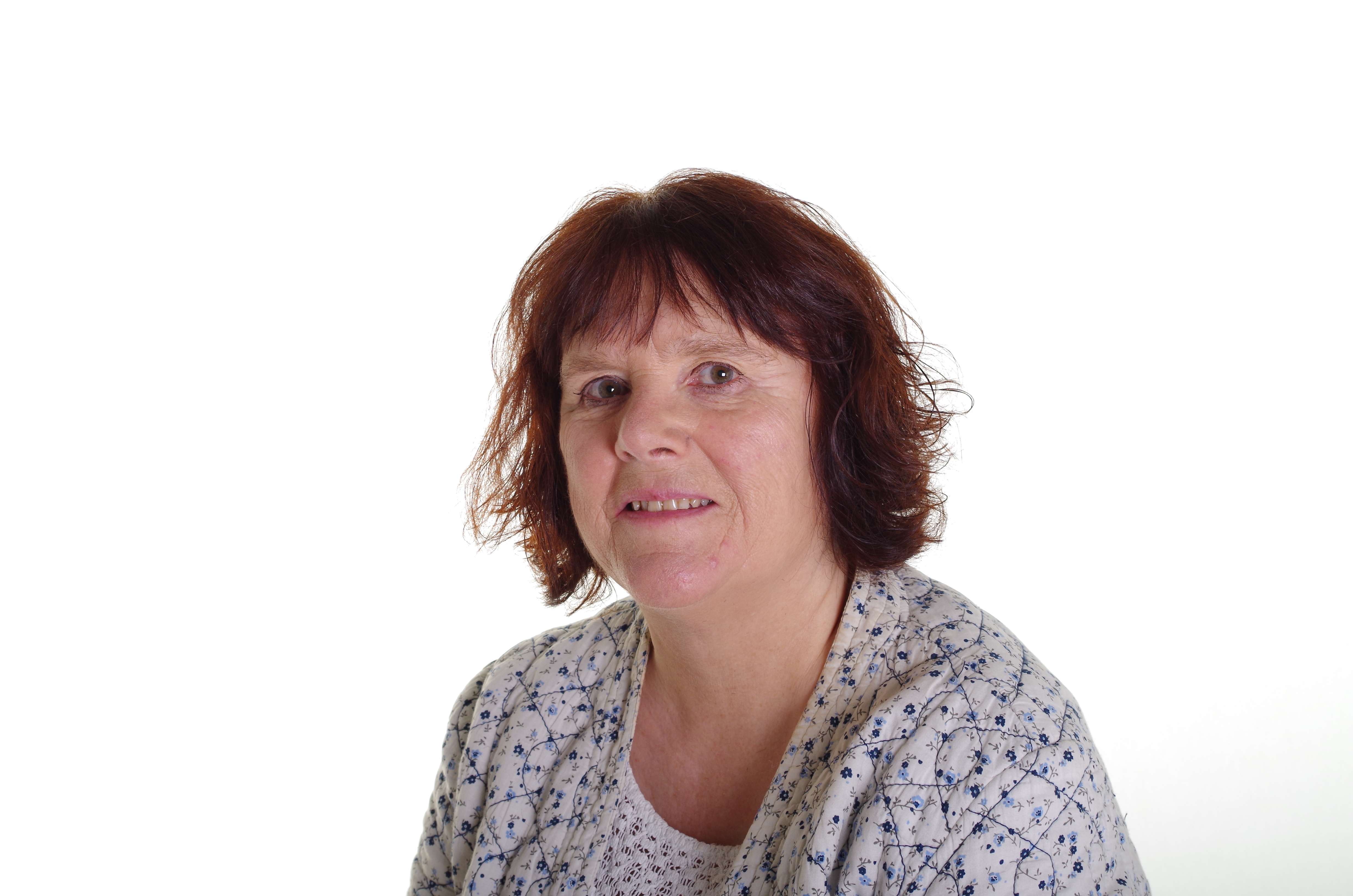 I’m the head of the Language Technologies Unit at Canolfan Bedwyr, Bangor University since 2001, and hold a personal chair there. I lead a mixed team of linguists and software developers where we share the vision of revitalizing small languages like Welsh through developing language technologies for them. Previously I was Chief Editor of the Centre for the Standardization of Welsh Terminology at the university’s School of Education. The Centre was incorporated in the Language Technologies Unit when it became part of Canolfan Bedwyr.

I began my career as a lexicographer, working as assistant editor on the University of Wales historical dictionary of the Welsh language, Geiriadur Prifysgol Cymru in 1978. I was for a time a member of the staff of The Welsh Academy’s English to Welsh dictionary in 1983-4, before setting up my own business as a self-employed translator. I was invited to be part of Bangor University’s tender to standardize Welsh terminology in 1993. This led to the publication of Y Termiadur Ysgol :Standardized Terminology for the Schools of Walesin 1998 (revised and enlarged as Y Termiadur Addysg in 2006) which includes Welsh terms standardized for the schools and collages of further education in Wales. The dictionary continues to grow,  but is now published solely electronically, on-line and in apps. I have also edited a number of other terminology dictionaries over the years, and wrote the Guidelines for the Standardization of Terms for the Translation Service of the Welsh Assembly Government and the Welsh Language Board in 2007. These activities culminated in the establishment of a project to standardize terminology for Welsh-medium education at University level for Y Coleg Cymraeg Cenedlaethol (virtual National Welsh-medium college) in 2009. This work is also on-going, with the Geiriadur Termau’r Coleg Cymraeg Cenedlaethol  (Terminology Dictionary of the Coleg Cymraeg Cenedlaethol) also published on-line and in an app.

After the move to Canolfan Bedwyr, maintaining and developing Cysill (the Welsh language spelling and grammar checker) and Cysgair (a general Welsh/English electronic dictionary) also became part of my remit. I led the work of updating and repackaging the two products as Cysgliad,   the compendium of Welsh language proofing tools. Cysgliadwas first published in 2004, and continues to provide essential support to bilingual administration in Wales.

In 2004 I received funding for the WISPR project (Welsh and Irish Speech Processing Resources) with grant aid from the EU Interreg fund. This enabled me to collaborate with Irish researchers, leading to the establishment of the Celtic Language Technologies Group in 2013, and new Celtic Language Technologies projects, such as the recent one to adapt our Maes Tdictionary writing platform for the Cornish language. Amongst my most recent projects is research into Welsh speech recognition and the creation of the first Welsh-speaking digital personal assistant, Macsen (2015-2018). This also lead to the Lleisiwr project (2017-2018) to create personal Welsh-speaking synthetic voices for people about to lose their ability to speak due to illness.

I have led a numberof KTP (Knowledge Transfer Partnership) projects, including a current one with Cymen translation company in Caernarfon to develop technology to help ease translators’ workload. I’ve also co-supervised a number of KESS PhDs on aspects of language technology, including one sponsored by the Welsh Government to improve language models for speech technology.

I am a member of the Welsh Government’s Technology and the Welsh Language committee, and an adviser to the European DLDP (Digital Language Diversity Project), as well as advising on the report presented to the European Parliament Culture and Education Committee,  Language equality in the digital age (2018). I was recently invited to be an advisor on the Mozilla Common Voice project. I have served on a number of scientific committees, including for the CLTW (Celtic Language Technologies Workshop) at TALN, Paris in 2016, and WILDRE (Workshop on Indian Language Data: Resources and Evaluation) at LREC, Japan, in 2018. In 2005 I was President of NAACLT (North American Association of Celtic Language Teachers) and continue to be their European Adviser. I am a member of the BSI (British Standards Institute), and have led the UK’s delegation to the ISO (International Standards Organisation)’s Language and Terminology (TC37) summit three times. I am also convenor of the Socioterminology Working Group for ISO/TC37, and leader of their Language Registers project which has just published the first international standard for language registers,  ISO/TR 20694 A Typology of Language Registers (2018).

I have been an invited speaker at a number of international conferences, including the UNESCO Year of Languages Conference. Bilbao, Spain (2008);Termturk International Symposium, Ankara, Turkey (2009); International Conference of Societât Sientifiche e Tecnologjiche Furlane,Udine, Italy (2011), Fenno-Ugria Languages of Smaller Populations Conference, Tallin, Estonia (2012); the British andIrish Council Conference on Language Technology (2015), and the EAFT (European Association for Terminology)  Conference at the European Parliament Building in Luxemburg (2016).