Lecturer in Music Performance and Accompanist 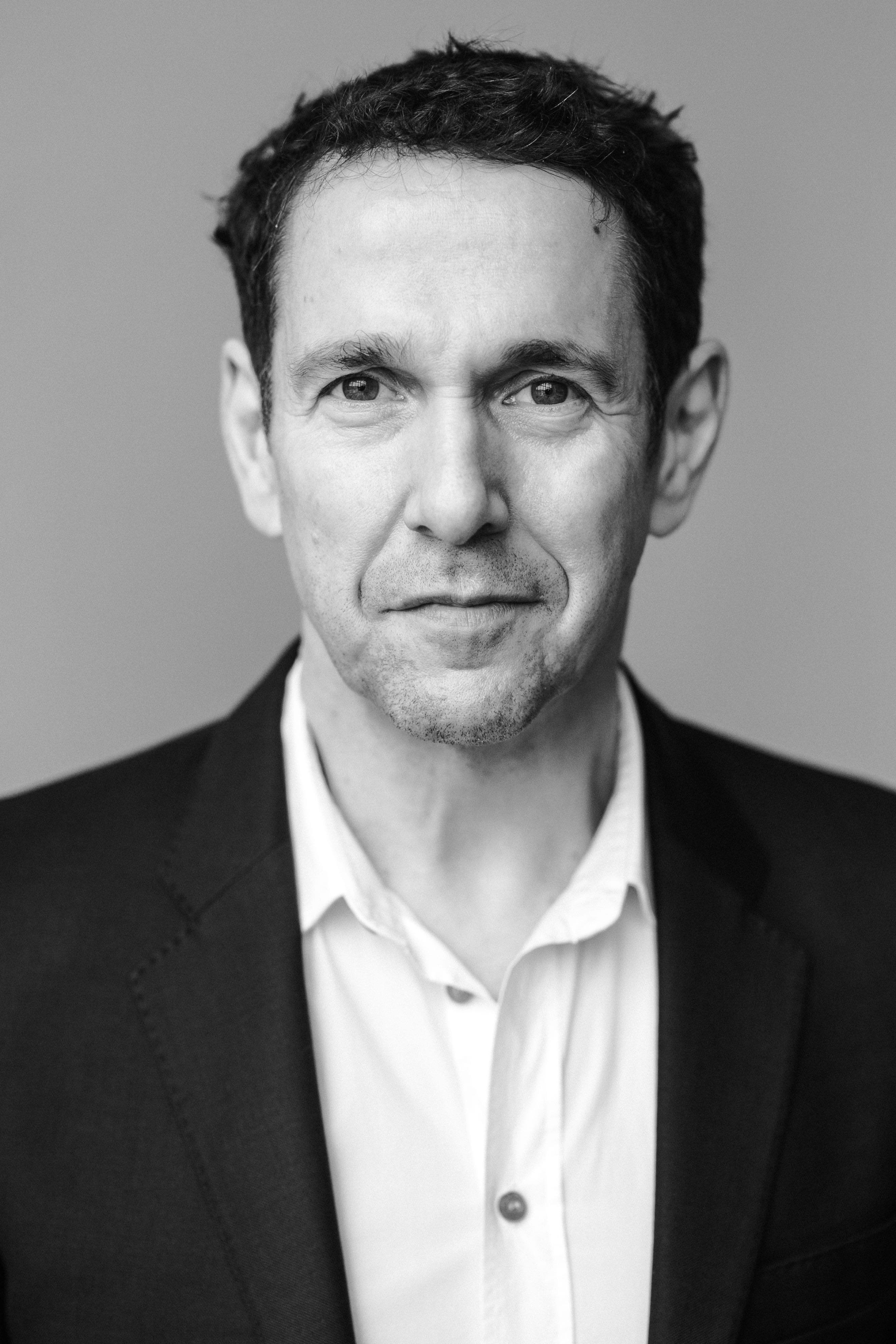 Born and raised in North Wales, Iwan Llewelyn-Jones has firmly established himself as one of the finest pianists of his generation. Iwan is a graduate of the University of Oxford and the Royal College of Music where he won several awards and competitions for both academic and pianistic excellence. Further prizes followed in international piano competitions in Spain, France, Italy and Great Britain.

He has performed at many of the world’s prestigious concert halls including London’s Wigmore Hall and Queen Elizabeth Hall, Leipzig Gewandhaus, Sydney Opera House and Cardiff St David’s Hall. During 2018-19 Iwan appeared in concert in Belfast, Glasgow, Cardiff, Manchester and Bangor. In October 2018 he visited China to give a series of concerts and masterclasses in Beijing, Shanghai and Guangzhou. Iwan is a Steinway Artist.

Iwan appears regularly on television and radio (BBC and S4C). He has been the recipient of several awards and honours, including the Sir Geraint Evans Award in recognition of his significant contribution to Welsh music. He holds a doctorate in performance and musicology from Cardiff University and is Director of Performance at Bangor University.

I convene and teach all undergraduate and postgraduate Solo and Ensemble Performance Modules.