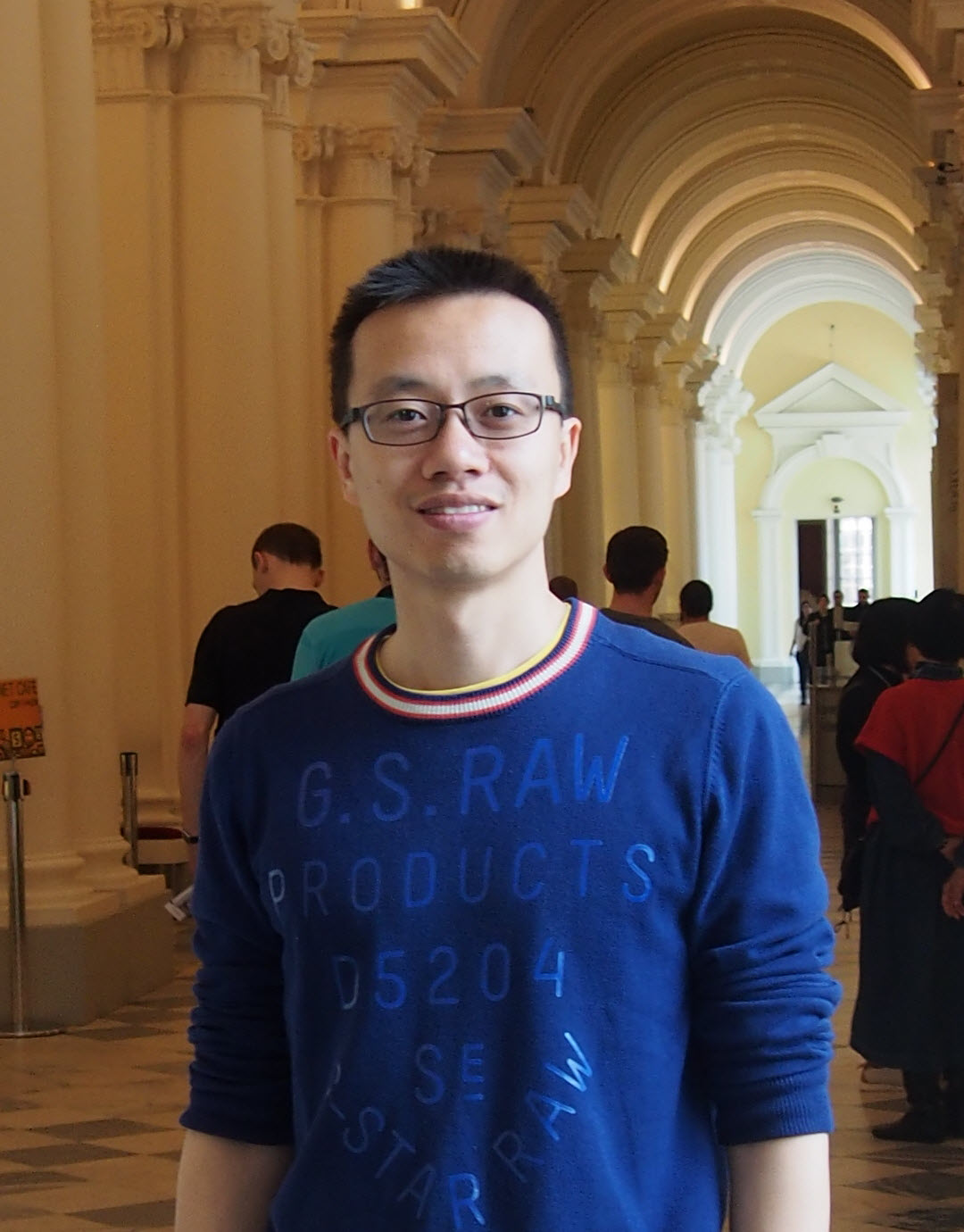 Dr Liyang Yue is a lecturer in laser material processing at the School of Computer Science and Electronic Engineering, Bangor University. He received his BSc degree in Electromechanical Engineering from the South China University of Technology, P.R. China in 2008 and MSc degree in Advanced Manufacturing System from the University of Liverpool, UK in 2009. In 2013, he was awarded a Ph.D. degree in Mechanical Engineering from the University of Manchester, UK. He joined Bangor University as the Sêr Cymru National Research Network (NRN) early-career research fellow to carry out a project about 3D printing of functional metamaterials in 2015. He was shortlisted for the 2017 Royal Society Newton Prize and awarded a lectureship at the school in 2018. His research interests are in the areas of laser material processing, micro 3D printing, and near-field optics.