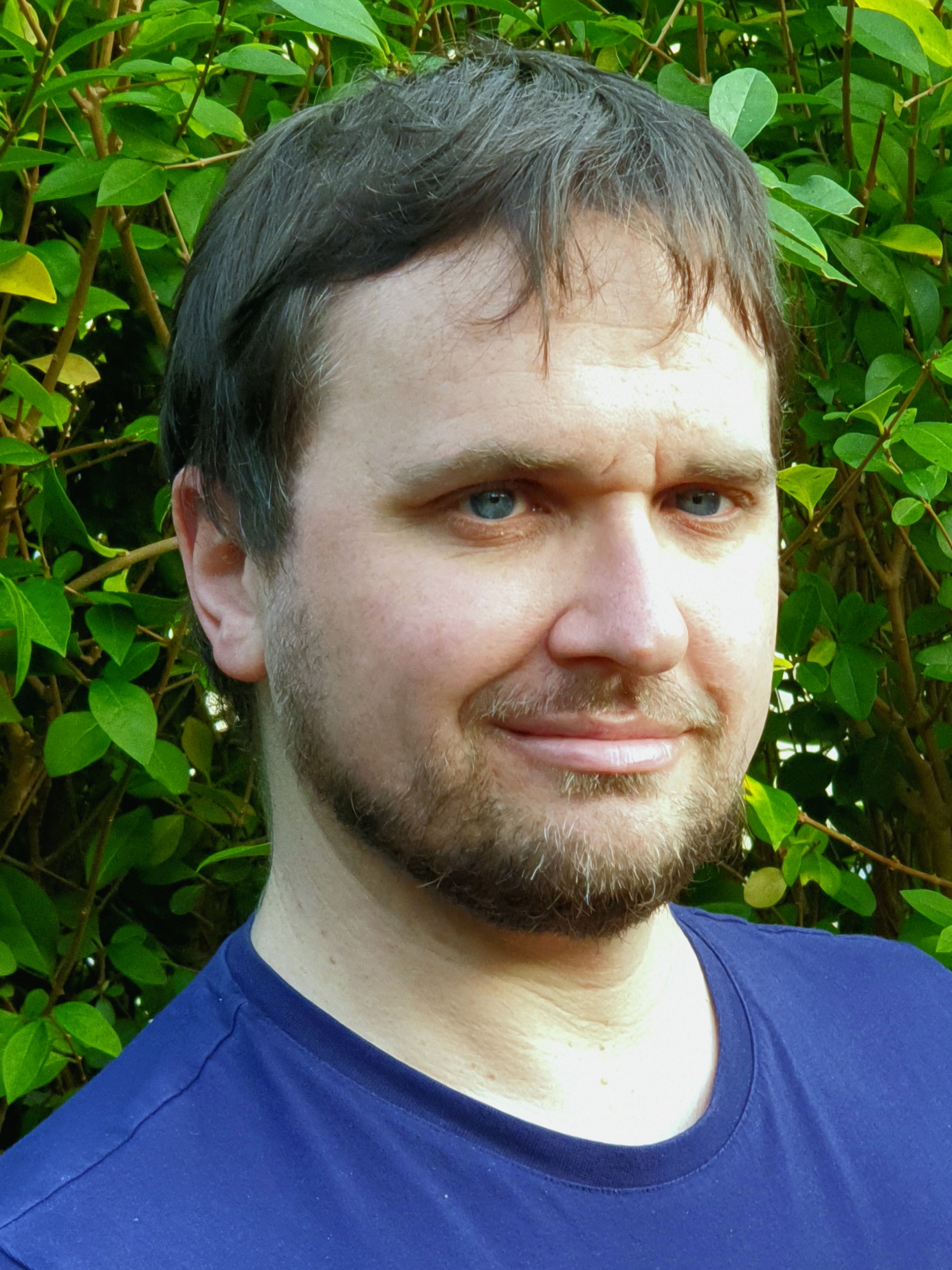 Raised on Anglesey, I received my early education in Wales before going to England for university. My undergraduate degree was in Anglo-Saxon, Norse and Celtic Studies at Queens’ College at the University of Cambridge, where I specialised in medieval Welsh language and literature, and old Germanic language and literature, particularly Old English. I also completed an MPhil in this field in 2004, writing my dissertation on Old English semantics (on different words for horses).

After working briefly as a researcher in the School of Welsh at Bangor University, in 2005 I started a PhD in Linguistics at Bangor, supervised by Professor Margaret Deuchar; I graduated in 2010. The focus of my PhD research was on bilingualism and code-switching, which is the phenomenon of inserting words from one language into sentences from another language - something particularly common in informal Welsh speech.

I have been a member of teaching staff in Linguistics at Bangor since 2009, initially as a Welsh-medium Teaching Fellow, then from September 2012 as a Lecturer in Welsh Linguistics, in both cases primarily funded by the Coleg Cymraeg Cenedlaethol. In 2016 I was promoted to Senior Lecturer in Linguistics (Bilingualism). I am currently a member of staff of the Department of Linguistics, English Language and Bilingualism within the School of Arts, Culture and Language.

My research interests focus on bilingualism (primarily in the Welsh context), especially relating to Welsh-English code-switching and on contact linguistics, specifically the effect of language contact on minority language grammar, with a particular focus on Welsh. In general I am interested in sociolinguistics, particularly grammatical variation, and have published on grammatical variation and change in Welsh due to contact with English. I also have an interest in historical linguistics, primarily in the Celtic and Germanic languages.

Additionally I am an author, primarily in Welsh. My book of cosmic horror Pumed Gainc y Mabinogi was published in spring 2022.

I prefer to supervise dissertation topics in the above fields and/or in fields related to my research interests (as described elsewhere on this page), and am especially interested in supervising students on topics in Welsh grammar, change in the Welsh language and/or bilingualism in a minority language context.