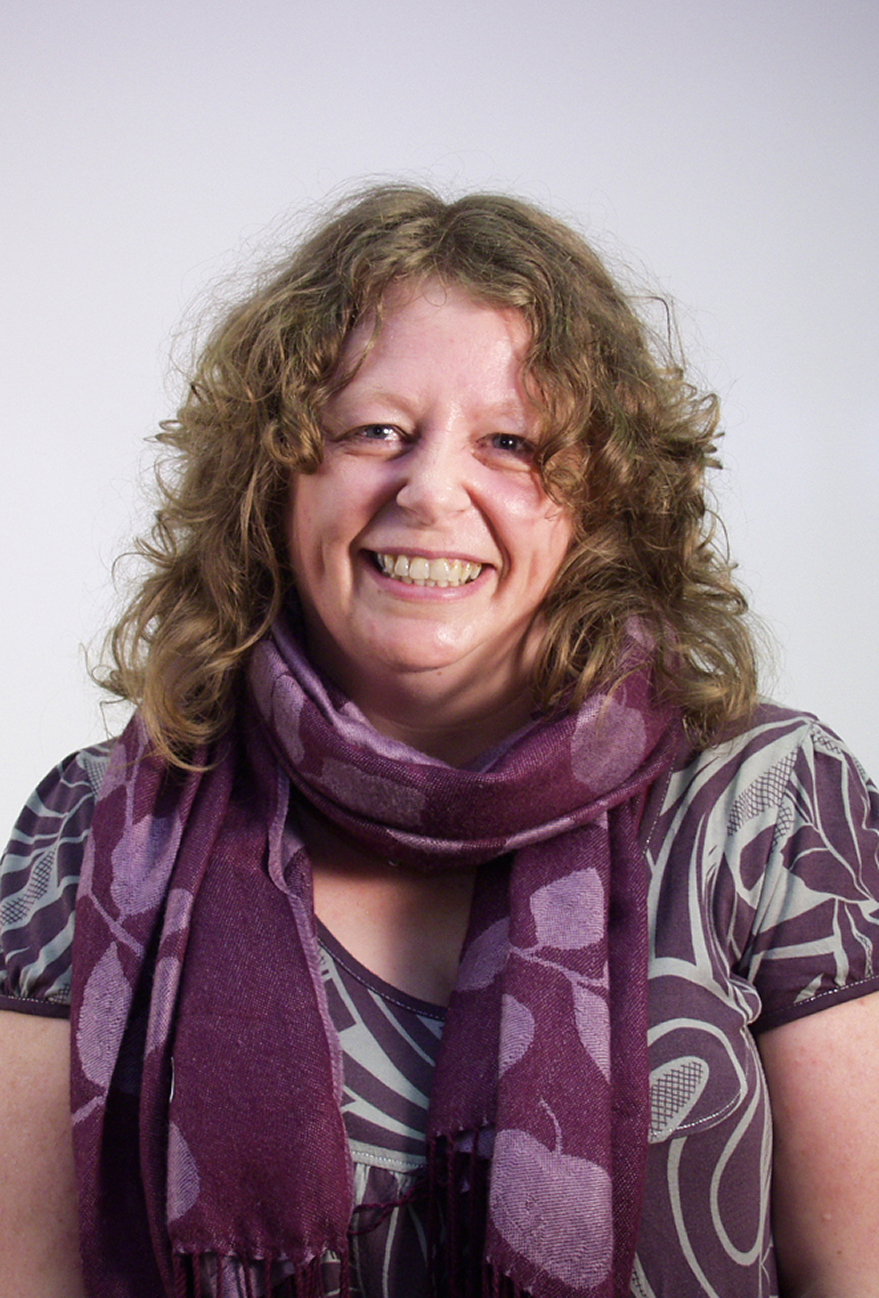 Tracey has been in part of the School of Psychology since 2000 when she came to study in Bangor as a mature student. Having gained First Class Hons. in her BSc in Psychology, Tracey then went straight on to complete a Masters (MSc) in Psychological Research in 2004. Following that, she studied for her doctorate (PhD), which she received in 2009.  Tracey’s doctoral research involved looking at the well-being of parents who are raising a child with an intellectual and/or developmental disability (IDD).

Tracey is the Module Organiser for the year one Scientific Writing and Communication module.  This practical module helps students to develop the skills they need to function in a scientific world by improving IT and Oral presentation skills, writing for science skills and team working skills.  Tracey has also developed a new year one module entitled the Psychology of Faith and Culture.  This module is in two parts and discusses scientific methods of studying faith and religion, as well as looking at issues surrounding the scientific study of cultural similarities and differences in behaviours.  Alongside her teaching roles, Tracey is the Director of Student Engagement for Psychology.  This is a role that allows her to work on a number of student-related projects; for example, Tracey works alongside the Psych Society and the Student Newsletter team, helps students to develop both social and academic extra-curricular events, and ensures that students in Psychology remain engaged with the School by working with the Peer Guide and Course Rep schemes at both Undergraduate and Postgraduate levels. Tracey has also led student trips to Poland, Germany and Russia.

Tracey is a supervisor for several ongoing undergraduate research projects. Tracey’s research involves evidence-based practice in teaching and learning and she is particularly interested in the types of psychological variables that can influence academic motivation in university students.

Tracey is also interested in issues surrounding Modern Slavery.  Tracey has co-produced articles and reports about the topic as well as working to further understanding of how psychology can be used in applied settings for victims of slavery.