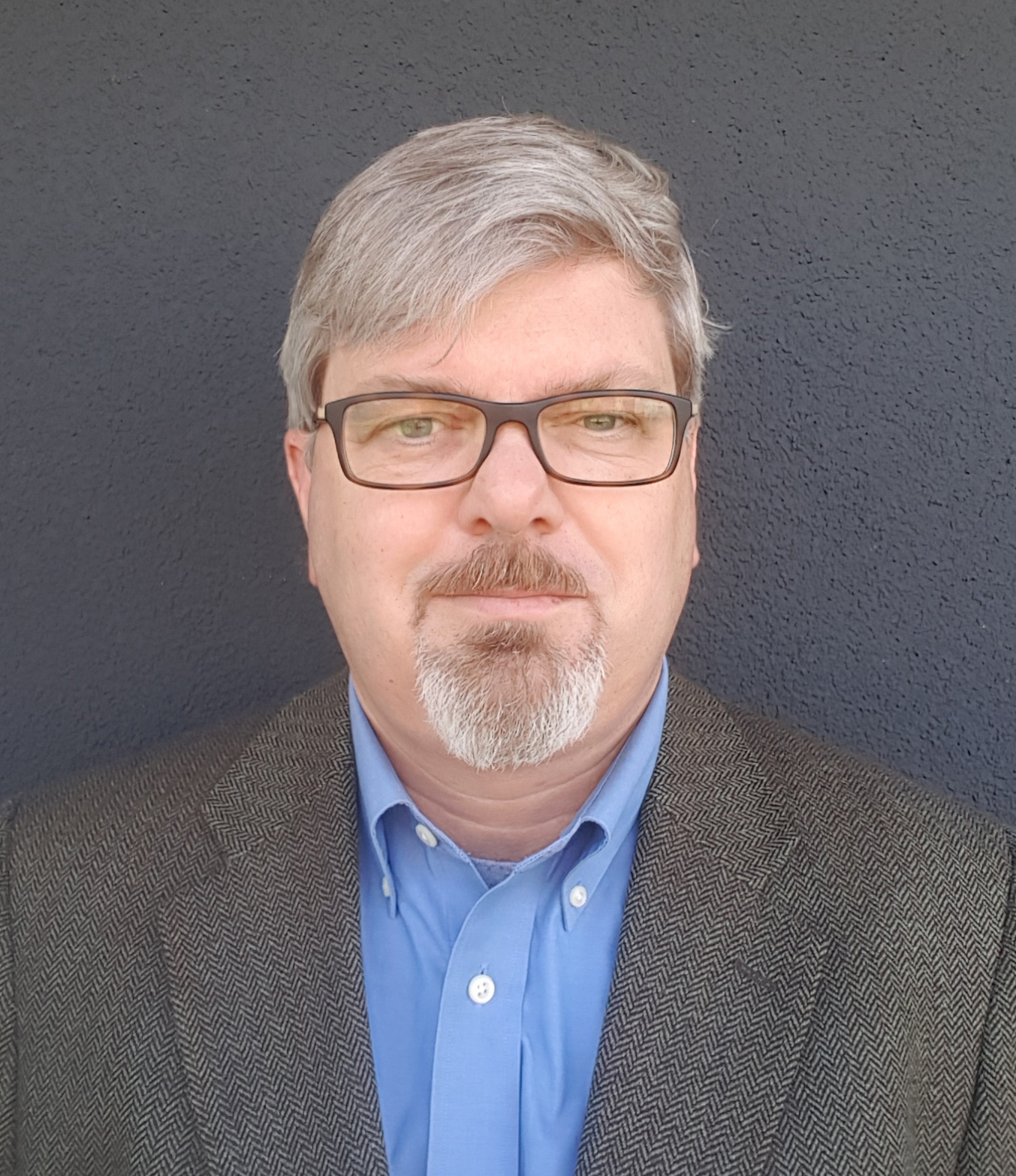 In addition to my academic degrees I also completed a 3-year post-doc with Professor Hubert Cuyckens, as a member of the Functional Linguistics Leuven (FLL) Research Unit, in the Department of Linguistics at KU Leuven in Leuven, Belgium.  Our research was conducted as part of a larger  Grammaticalization and (Inter) Subjectification) GRAMIS project  which was funded by the Belgian national research programme.

My research interests and expertise are in the field of language variation, use and change in both monolingual and bilingual contexts.  I approach language and cognition from a usage-based / functionally oriented perspective and I utilize qualitative, corpus-based, quantitative and ethnographic  methodologies in my research.

As a corpus-linguist I study language variation, use and change, primarily within the domains of syntax, semantics and epistemic expression, in both synchronic and diachronic contexts.   I also work in the field of bilingualism and multilingualism where I specialize in bilingual and multilingual identity construction, (re) construction, and concomitant issues related to identity, voice, power, representation and performativity.  I am also part of an interdisciplinary collaboration with Public Health Wales – Cardiff where I am researching healthcare delivery, communication and outcomes for the Deaf community in Wales and conducting the first comprehensive research on and survey of the use, linguistic features and geographical distribution of Welsh dialect(s) of British Sign Language.   Finally, I also use (CDA)  Critical Discourse Analyses and Multimodal methodologies to investigate issues of power, inequality, racism, sexism  and the impact of linguistic and cultural hegemony, in the domains of political discourse, journalism, social media, EFL methodology, etc.

I am prepared (and have supervised) MA and PhD level qualitative, quantitative and ethnographically orientated research projects in the  following areas: using spoken and written corpora to explore synchronic and diachronic texts in terms of language variation, use and  change (in English as well as other languages), comparing and contrasting World Englishes,  sociolinguistic variation, language contact and change, functional and descriptive approaches to grammar, polysemy, epistemicity, inter-subjectivity, conceptual metaphor & metonymy, multimodal analysis, and critical discourse analysis (CDA).  I have also supervised projects that look at aspects of bilingualism and multilingualism with respect to the issue of bilingual and multilingual identity, identity construction and (reconstruction), performativity and research questions that have explored the interrelationships between language, culture, power, gender, and language use.  Finally, I have also supervised projects that have looked at TEFL methodology, critical pedagogy, and linguistic imperialism and cultural hegemony on EFL students.

QXL 4411 Foundations of Linguistics I

2020      Constance Croguennec. ‘‘Life is a journey’: How do transgender and gender non-conforming people conceptualize and describe the development of their gender identity?

2018     Ashwaq A Alsulami. ‘A sociolinguistic analysis of the use of Arabizi in social media among Saudi Arabians’

2017     Justin Thompson. ‘A corpus-based analysis of negative responsives in the speech of Welsh speaking adults’.

2017     Llinos Gough ‘What does it mean to be gay in UK media? A diachronic corpus-based investigation into the representation of sexual orientation in British newspapers’.

2015     Osama Sultan S Alruwaili   ‘Using Discourse Analysis on the Language of the Terrorist Group ISIS as a means of identifying the ideology beneath the rhetoric’.

2014     Qianwen Cheng    ‘A Construction Grammar Approach to the Family of Chinese caused-Motion Constructions’.

2013    Alexander Cornford   ‘The Language of Food Advertising: How is food represented in advertising and how does it affect choice?’

2020 - Santander Mobility Grant to work with Professor Ronice Müller de Quadros at the Universidade Federal de Santa Catarina (UFSC) in Brazil and learn more about the best research practices she has developed for working with Deaf communities.

Principle objectives: 1) To develop and pilot an appropriate tool/method to collate views on factors influencing health of d/Deaf populations in Wales.  2) To complete a literature review on the health and care needs of the d/Deaf communities in the UK and Wales. 3) To complete a small qualitative study to explore (1) the barriers and enablers to staying healthy in d/Deaf communities, and (2) potential actions for different professional groups (e.g. local authority, schools, employers, planning, health promotion materials, health service (pharmacy, GPs, hospital care)).

Ms Maram Alamri. ‘Exploring the encoding of motion in verbs in English by L1 Arabic-speaking learners of English’.

Mr Alessandro Arioli.  ‘"Mutual intelligibility among Gallo-Italic, Occitan, Franco-Provençal and Tuscan geolects as a heuristic addressing issues in the classification of Romance languages".