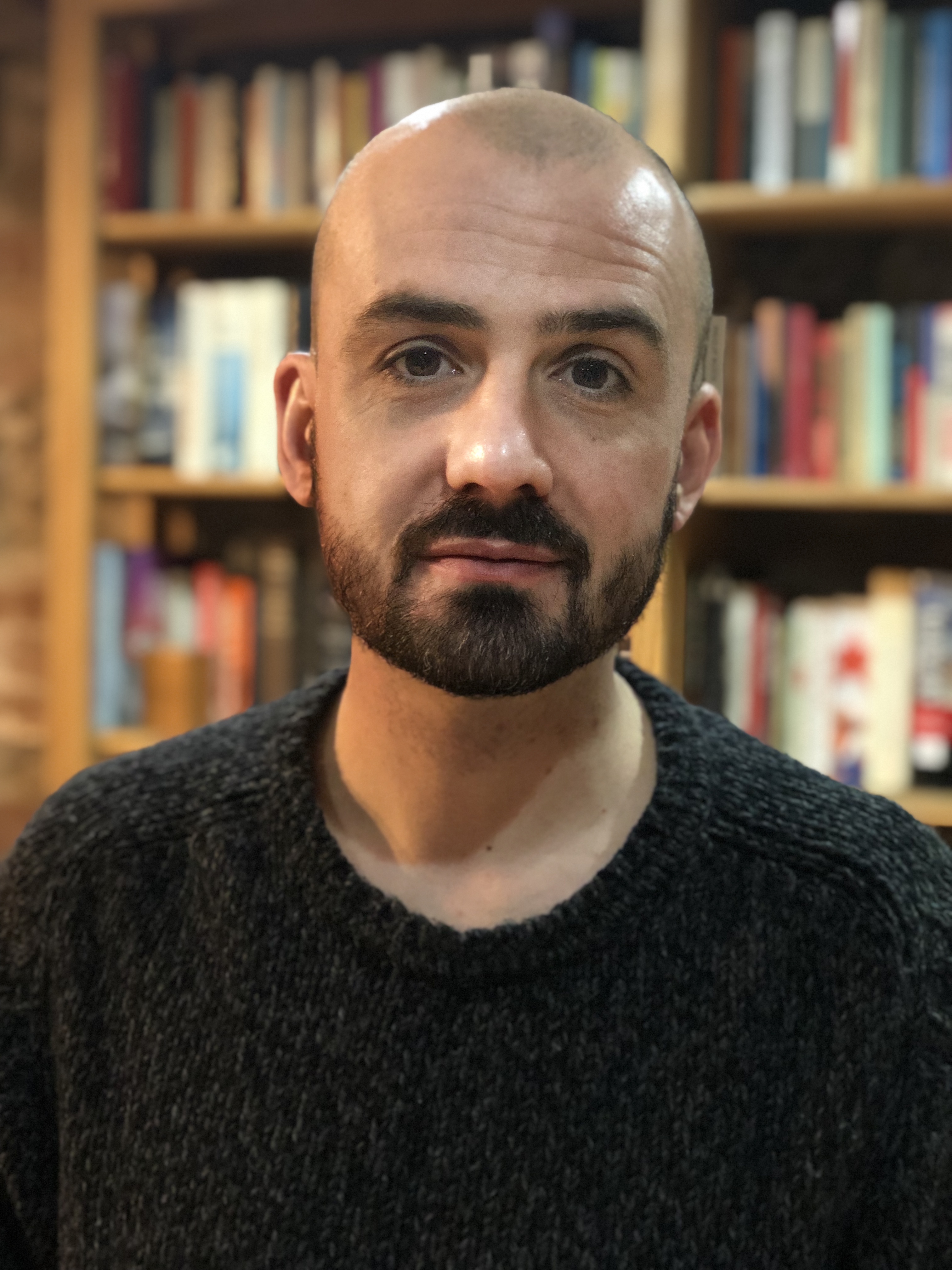 Dyfrig Jones began lecturing at Bangor in September 2008. Before joining the university he worked as a television producer-director, specialising in factual programming. He was also the editor of the current affairs magazine Barn between 2006 and 2008.

Between 2009 and 2013 Dyfrig was a member of the S4C Authority, which is the body responsible for providing the Welsh-language television service. During 2010 he chaired S4C's New Media Forum, and in 2012-2013 he was a director of S4C Commercial. In 2015 Dyfrig was appointed the National Library of Wales' Board of Trustees. And between 2008 and 2017 he was a member of Gwynedd Council, serving as Chair of the Corporate Scrutiny Committee between 2014 and 2016.

Dyfrig is also a director of Tabernacl (Bethesda) Cyf., the non-profit company that owns and operates the Neuadd Ogwen arts centre and Fic community pub, both in Bethesda.