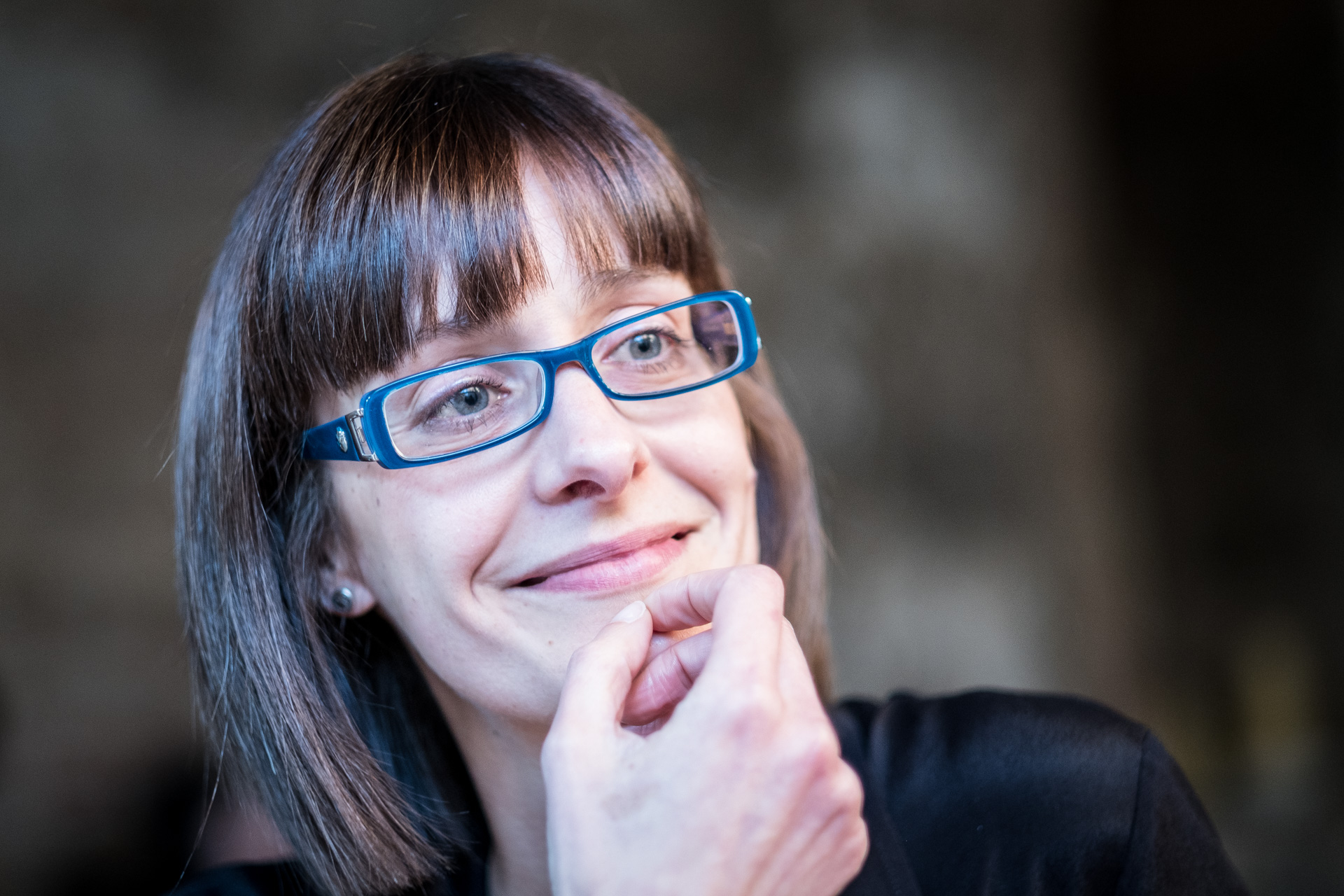 I have published extensively on post-1850 Iberian cultures and Translation Studies. My first monograph on the history of the trope of Galician Celtic sentimentality (Galicia, a Sentimental Nation: Gender, Culture, Politics) came out with University of Wales Press in 2013, was translated into Galician-Portuguese in 2014 (Através Editora) and received the 2015 Award for Best Essay in Galician by the Association of Writers in Galician (AELG). I co-edited the Special Issue ‘Critical Approaches to the Nation in Galician Studies’ (Bulletin of Hispanic Studies) with Kirsty Hooper in 2009 and ‘Translation in Wales: History, Theory and Approaches’ (Translation Studies) with Angharad Price and Judith Kaufmann in 2016. I edited the collection A Companion to Galician Culture for Tamesis in 2014. Among other current projects, I am writing a monograph on the different discourses of coloniality in Spain (Contested Colonialities in the Long Spanish Twentieth Century: Empire, Nation Independence; under contract with Palgrave), preparing an edited collection on postcolonial approaches to contemporary Spanish culture (following the organisation of the international conference ‘Postcolonial Spain? Contexts, Politics, Cultural Practices’, Bangor University, 2017), and writing a Galician-language book on cultural reactions to environmental violence in present-day Galicia. Since 2006 I have been Director of the Centre for Galician Studies in Wales, a world-leading research-led centre in its field supported by a permanent grant by the Xunta de Galicia Government. Current and previous research grant awards include the Dorothy Sherman-Severin Scholarship (2006), AHRC Research Network (Translation in Wales project, 2012), AHRC Fellowship (Gender and Galician National Identity project, 2013), a British Academy Mid-Career Fellowship (Postcolonial Spain project, 2015–2016) and an OWRI Flexible Funding Award (MEITS, University of Cambridge, 2019-2020).

I was founding co-editor of Galicia 21: Journal of Contemporary Galician Studies (2009-2014) and regularly review proposals and manuscripts for subject journals and publishers including Liverpool University Press, Palgrave and Purdue Studies in Romance Literatures, University of Wales Press and Punctum (Catalonia). I have been a member of the selection panel for the Manuel Murguía national essay award (Deputación d’A Coruña, 2017) and serve on the AHRC Peer Review College since 2017. I am external examiner for the MSc in Translation Studies at the University of Edinburgh (2017–2020) and have been external examiner for PhD and MA by Research theses at the University of Warwick, Oxford, Exeter, Vigo, Auckland, Santiago de Compostela, Vic and the University of the Basque Country.

I have been invited to present my research as keynote speaker at public and academic events, including the Asociación Internacional de Estudos Galegos triannual conference (Buenos Aires, 2015), the Semana da Filosofía (Pontevedra, 2016), the Forum for Iberian Studies (Oxford, 2016) and the Basque Fellowship Conference at St Antony’s College (Oxford, 2016) and the Centro Galego de Arte Contemporáneo (Santiago de Compostela, 2017), Cambridge University (2019) and Lund University (2019). In March 2018 I was invited to deliver the postgraduate course ‘Elegías sin consuelo: Poéticas del territorio, lengua y conflicto en la cultura gallega contemporánea’ at The Graduate Center, City University of New York. In the period after the Catalan Referendum on self-determination, held on the 1 October 2017, I was a regular commentator on BBC Wales and BBC World Service.

I approach the study of present-day politics and cultures in Spain, including the cultures of Galicia, Catalonia and the Basque Country, as marked by enduring post-imperial tensions. Placing forms of material and symbolic violence at the core of such approach, providing nuanced national contextualisation and interrogating multiculturalist approaches to post-Francoist Spain, my work has provided novel understandings of a range of themes: the historical formation of national identity discourses (Galicia, a Sentimental Nation, 2013), the dynamics of competitive masculinities in nationalisms ("The Imperial within", 2017), or the cultural representation of the legacies of violence in the Basque Country after ETA ("Poetics of Post-ETA Spain", 2017).

My work has interrogated the canon (for example, by offering new ways of reading and teaching Rosalía de Castro, Emilia Pardo Bazán and José Ortega y Gasset) as well as engaging with little-studied contexts and practices (musical satire in Galicia, torture testimonials and ephemeral exhibitions in the Basque Country). Since my doctoral studies, I have remained an active researcher in the field of Translation Studies, with a particular interest in gender and non-state nations. In this area, I have published on the English translations of Catalan writer Mercé Rodoreda’s classic La plaça del Diamant, have translated Galician poet María do Cebreiro into English (I am not from here) and have led a pioneering research project on translation in Wales, culminating in the Special Issue ‘Translation in Wales: History Theory and Approaches’ of the journal Translation Studies.
Following from the award of a British Academy Mid-Career Fellowship (2015–2016), my current research seeks to transform understandings of national conflict in Spain by applying postcolonial theories. In particular, it innovatively engages forms of postcolonial enquiry (independence, perpetrator studies, testimonial life narratives, migrant connectivity practices, post-conflict reconciliation, para-colonial aesthetics, orientalisms) with a critique of imperial reason in late nineteenth-, twentieth-century and contemporary Spain. I am currently preparing two publications as part of this research strand: a monograph, Contested Colonialities in the Long Spanish Twentieth-Century: Empire, Nation, Independence (under contract with Palgrave), which connects the ongoing inflections of Spain’s internal national conflict with the legacies of imperial violence inscribed in Spanish democratic modernity; and an edited volume with selected studies following from the organisation of the international conference ‘Postcolonial Spain? Contexts, Politics and Cultural Practices’ (Bangor, 2017).

I am also currently developing new research on how contemporary Galician culture has registered the disappearance of autochthonous rural life in the last three decades, combining my long-standing interests in postcolonial theory with aspects of ecocriticism, trauma and animal studies. This strand of my current research forms the basis of my graduate seminar ‘Elegies without consolation: poetics of territory and conflict in contemporary Galician Culture’, which I delivered at The Graduate Center of CUNY (2018).

Central to my approach is collaborating regularly with other researchers, cultural practitioners, politicians and social movements. Examples of recent and current collaborations include:

My previous PhD students include:

I currently supervise or co-supervise the following PhD theses in a variety of disciplines: