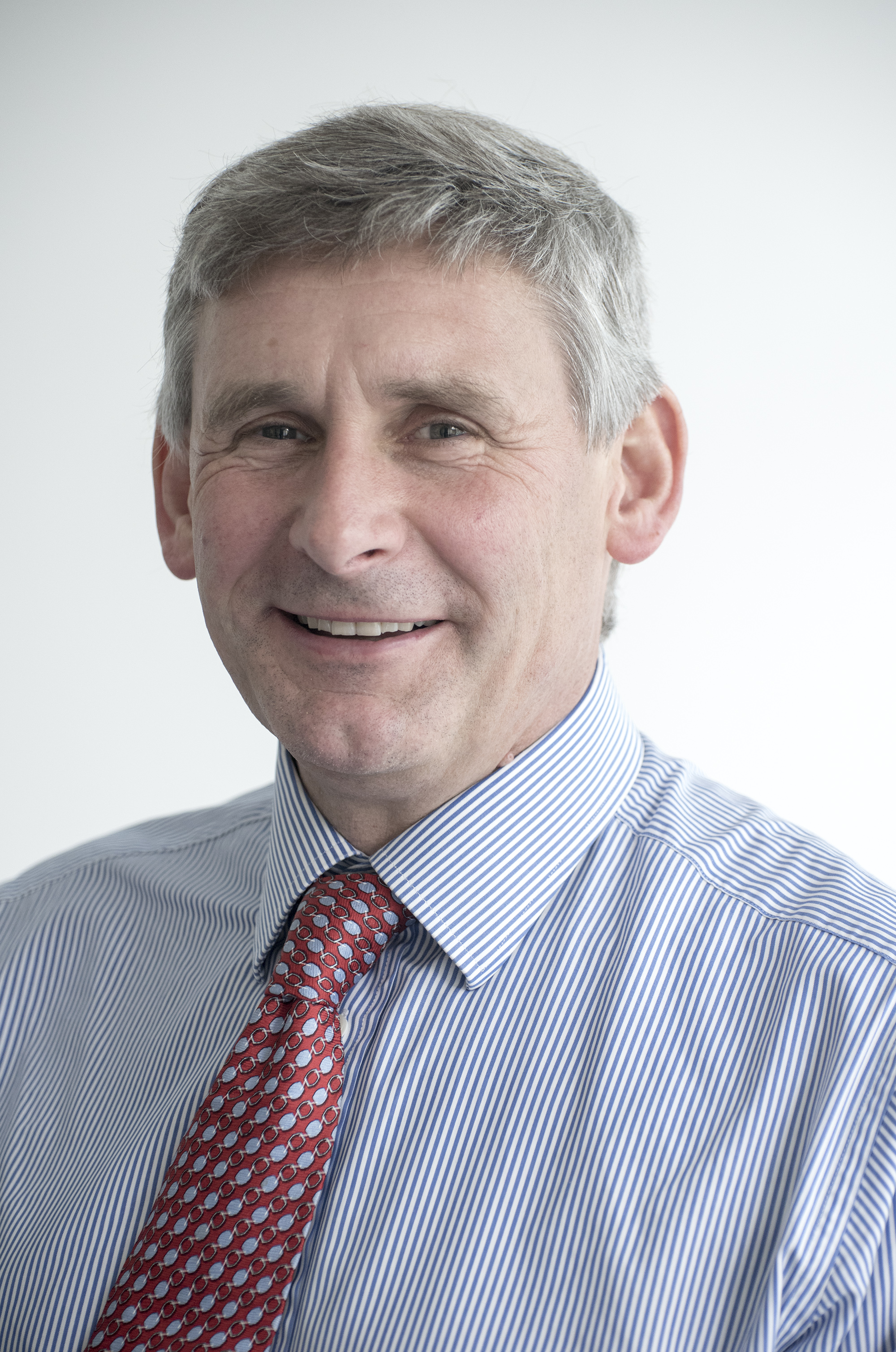 I graduated in Joint Honours Botany and Zoology at the University of Bristol in 1981, and then progressed to doctorate research at the University of Oxford (St John's College), investigating the 'Ecology of Temperate Symbiotic Anthozoa'. In 1985 I moved to a NERC funded postdoctoral position at Bangor University, School of Animal Biology, where I investigated the 'Behavioural Ecology of Shoaling Fish' and specifically the 'Twilight Hypothesis'. In 1987, I transferred to the School of Ocean Sciences to take up a 5 year Research Demonstratorship in Marine Biology. I was Course Director of the MSc in Marine Environmental Protection for 22 years between 1989 and 2011. I developed research interests in mapping coral reef biotopes, Environmental Impact Assessment, Marine Protected Areas and Coastal Zone Management. I became a permanent member of staff in 1990, Lecturer in 1993 and appointed to Senior Lecturer in 2000. I was awarded a University Teaching Fellowship at the Graduation ceremony in 2007, and won a Bangor University Research Impact Award 2015 and received a personal Chair in 2016, and became Dean of Postgraduate Research, heading the Doctoral School in November 2016. I was appointed Head of the School of Ocean Sciences in Novemebr 2018.  I am a Trustee of the Chagos Conservation Trust, and a Trustee of the Seawatch Foundation.

My teaching is research led; I generally teach areas linked to my research and use real world examples and case studies drawn from my own experience wherever possible to illustrate the subject.  I use underwater photography and use my own images rather than those mined from the internet. My philosophy is that subjects can be made more interesting if drawn from personal involvement.  I also believe that we must be aware of shifting baselines and we should also look at earlier studies because direct human impact and climate change have affected many of the ecosystems we study today. For example, many coral reefs close to human populations are very degraded and describing them in their current state would be like describing a forest after being slashed and burned – you often have to look at original descriptions and early studies to see them functionally intact!  I developed the MSc course in Marine Environmental Protection and ran this successfully for 23 years, enjoying the international perspective it provided and working with the many excellent students it attracted. I continue to offer overseas project placements with colleagues in the Department of the Environment in the Cayman Islands to provide research opportunities with a direct application in marine conservation.

Most of my current research is developed in partnership with end users (e.g. British Indian Ocean Territory Government Section of Foreign and Commonwealth Office; Cayman Islands Government; Seychelles Island Foundation; The Nature Conservancy, USA).  Recently, my research has focussed on coral reefs of the UK Overseas Territories, and research strategy is driven by the need to protect marine environments largely through the establishment and monitoring of Marine Protected Areas, or use of tools such as Environmental Impact Assessment and Coastal Zone Management, often to comply with the major conventions (e.g. Convention on Biological Diversity CBD, Convention on Migratory Species CMS, Convention on Trade in Endangered Species CITES, RAMSAR Convention on wetlands, and EU Habitats Directive.  Projects are generally established through links with leading scientists with complementary interests, and through liaison with stakeholder organisations (e.g. UK Overseas Territories Conservation Forum, BIOT Scientific Advisory Panel, Chagos Conservation Trust, UNESCO) and implemented through practical research overseas involving scientific diving operations, training, stakeholder consultations and outreach initiatives, often including placement of Project Support Officers to build capacity within organisations. I am a member of the DEFRA Darwin Initiative panel of the  Darwin Plus Advisory Group for the British Overseas Territories.